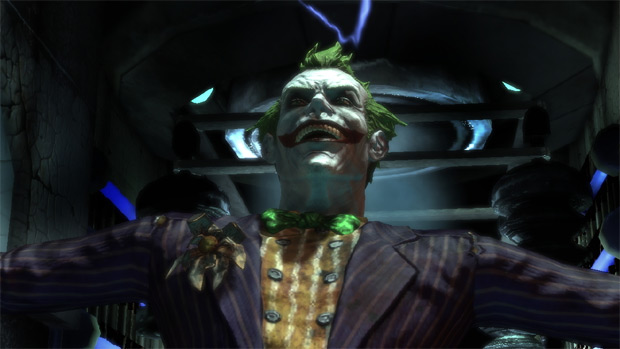 Remember that free Batman: Arkham Asylum downloadable content we’ve been hearing about for quite a while now? We finally know what the content actually is! ‘Bout time, right?

Coming to PlayStation 3, Xbox 360, and PC on September 17 are two new maps. There’s the “Totally Insane” FreeFlow Combat map and, what else, an Invisible Predator map called “Nocturnal Hunter.”

The press release wasn’t super clear on what the maps will look like location-wise, but instead described in great detail what the Combat and Invisible Predator maps are like in general. Helpful, I know.

Arkham Asylum has got me hooked, and with this DLC weighing in at the price of free, it’s hard not to be excited for more.