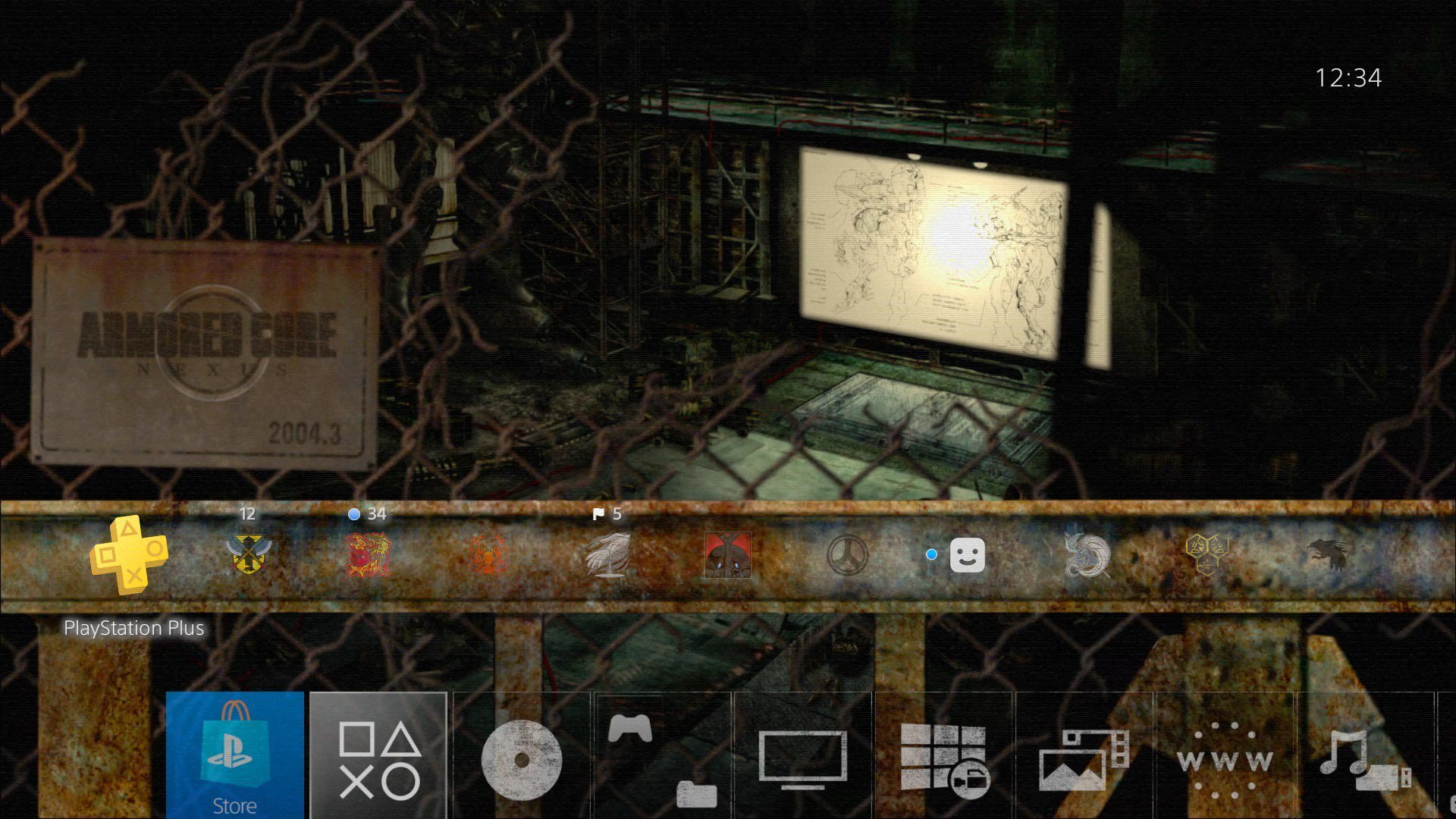 To keep us occupied they could remaster Armored Core 3… Please?

A few days back, From Software took to Twitter to announce that the Armored Core series will continue and essentially told everyone to be patient in regards to a new game. However, they then followed up with another tweet announcing that a 20th anniversary dynamic theme would be released in the coming days.

That day is now! However, you will need a Japanese PSN account to access the theme (Google is your friend on that one), which you can find here. So, whist I’m now reminded daily of Armored Core’s existence, here’s hoping that the wait for a new entry in the series isn’t too long — hell I’d even take a Verdict Day port at this point.