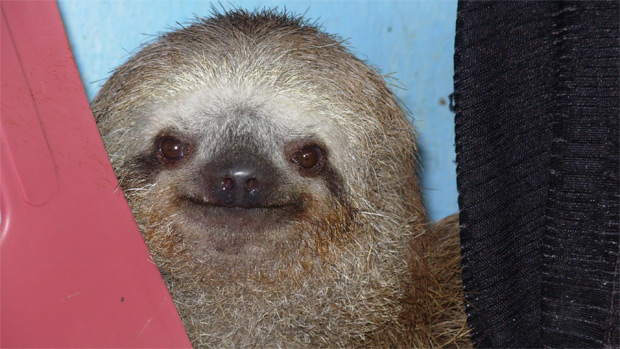 There’s a bunch of free games for both Android and iOS today. Icarus-X now has a free ad-supported version on Android. I’ve heard some good things about this mobile shmup and while ad-supported free versions are not really great, now you can at least try it out if you didn’t know whether or not you wanted it.

For the Geometry Wars fans, iOS twin-stick shooter Occurro! is now free forever. The controls are not as tight as the popular console shooter, but it’s still awesome. Well worth checking out.

6th Planet makes you land a monkey in a space lander. The idea is to use as little fuel as possible to thrust your lander to the landing zone, which can quickly become pretty hard if you use it conservatively for highscores. It also tells a story through comic book panels. [Thanks Sagatron!]

180 (iOS, Android via Amazon) is a pretty basic puzzle game that someone works really well. You can tap a coin to change its color and simply slide and release to throw coins upwards. Match the same kind to clear them, etc. It’s mindless stuff, but really not bad for quick games here and there.