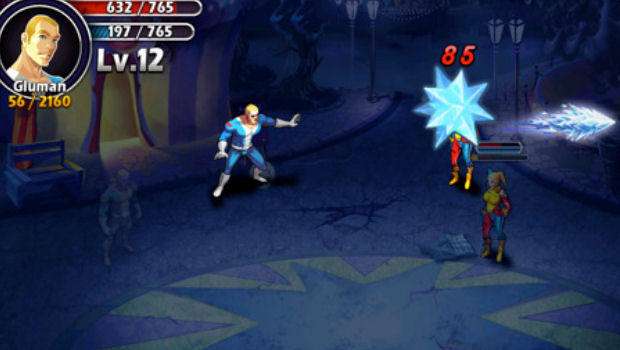 This may well be the last FAotD post before Christmas, since tomorrow Apple locks developers out of iTunes, preventing them from updating or releasing their games for six days. It’s a Holiday thing. Unfortunately I won’t be leaving on a high note, but it’s not an altogether miserable one either.

Hero Project is one of the “Freemium” games, though in collaboration with OpenFeint, they’re offering all in-App purchases at a 50% discount. You create a super hero and send him out on mundane tasks. Aside from a rudimentary turn-based battle system, there’s not a lot of gameplay. It’s mostly just acquiring more power. If you like that sort of thing, this is for you.

And that’s your lot!