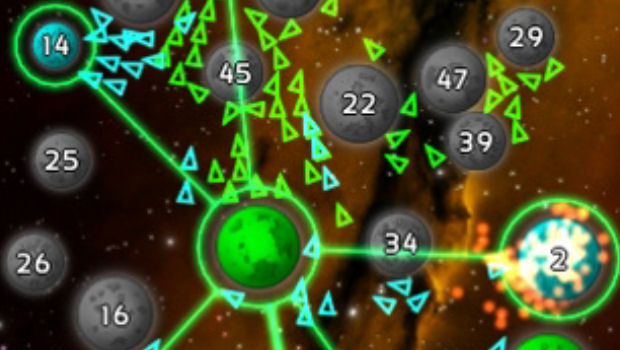 A couple of people suggested this, so you know it’s worth getting. Galcon Labs is a really fun little strategy game that remains addictive and enjoyable before you realize how to win every time and it gets really easy. Until that happens, though, it is awesome.

You send little ships to take over planets while the opponent does the same. It’s all about making sure your planets have enough ships to defend themselves from attack while producing enough to attack with. It’s a neat idea and a really fun little title, so get it.

[Got a Free App suggestion? Hitting me up on Twitter is the fastest way! Be sure to get me before 9am Central though!]