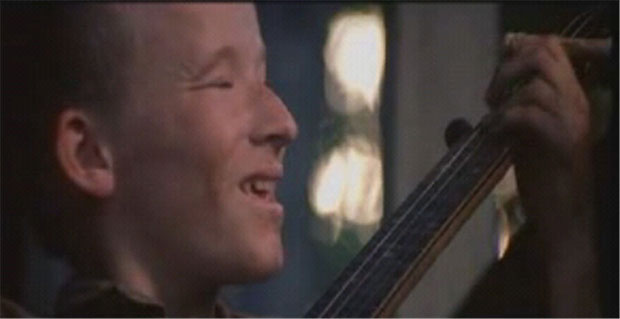 Unfortunately, this doesn’t mean you can rock out to the main theme to Prototype or the multiplayer menu music for Call of Duty: World at War. While that would be awesome, the “Activision Music Track Pack” is made up of three bands featuring musicians from “the Activision family.”

No, I’ve never heard of those bands, either. But one can’t argue with free, and maybe one of those three groups is your new favorite band. If that’s not doing it for you, next week’s Guitar Hero: World Tour DLC will be a recording of “Dueling Banjos” by Steven Ouimette. And now I’m thinking about Deliverance, and I’m starting to feel uncomfortable.

Activision also notes that this will be the last batch of DLC before Guitar Hero 5 hits stores on September 1. But don’t fear — all of this DLC will be compatible with Guitar Hero 5, so if H is Orange does turn out to be your new favorite band, you’ll be good to go.