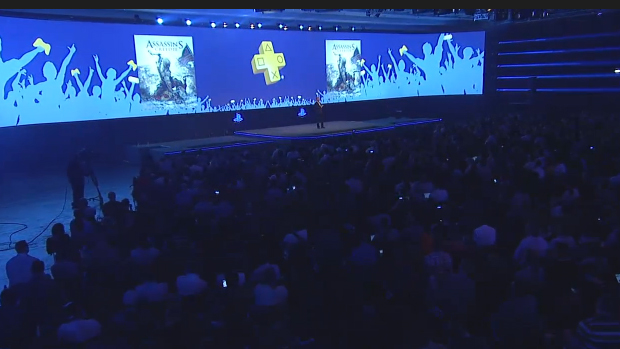 PlayStation Plus is a great deal – surely everyone knows that by now. Well, Sony is really pushing the service so that more and more people get to try it out. Announced today at Gamescom, every owner of the PlayStation 4 in Europe will get a two week free trial of the service, with absolutely no restrictions.

In addition, Assassin’s Creed III will be added to the instant library for PlayStation Plus users later this year on PS3, sweeting the previous deal that much more if you’re into parkour and boats and stuff. Really though, for $50, PS Plus is one of the best deals out there for PS3 owners.