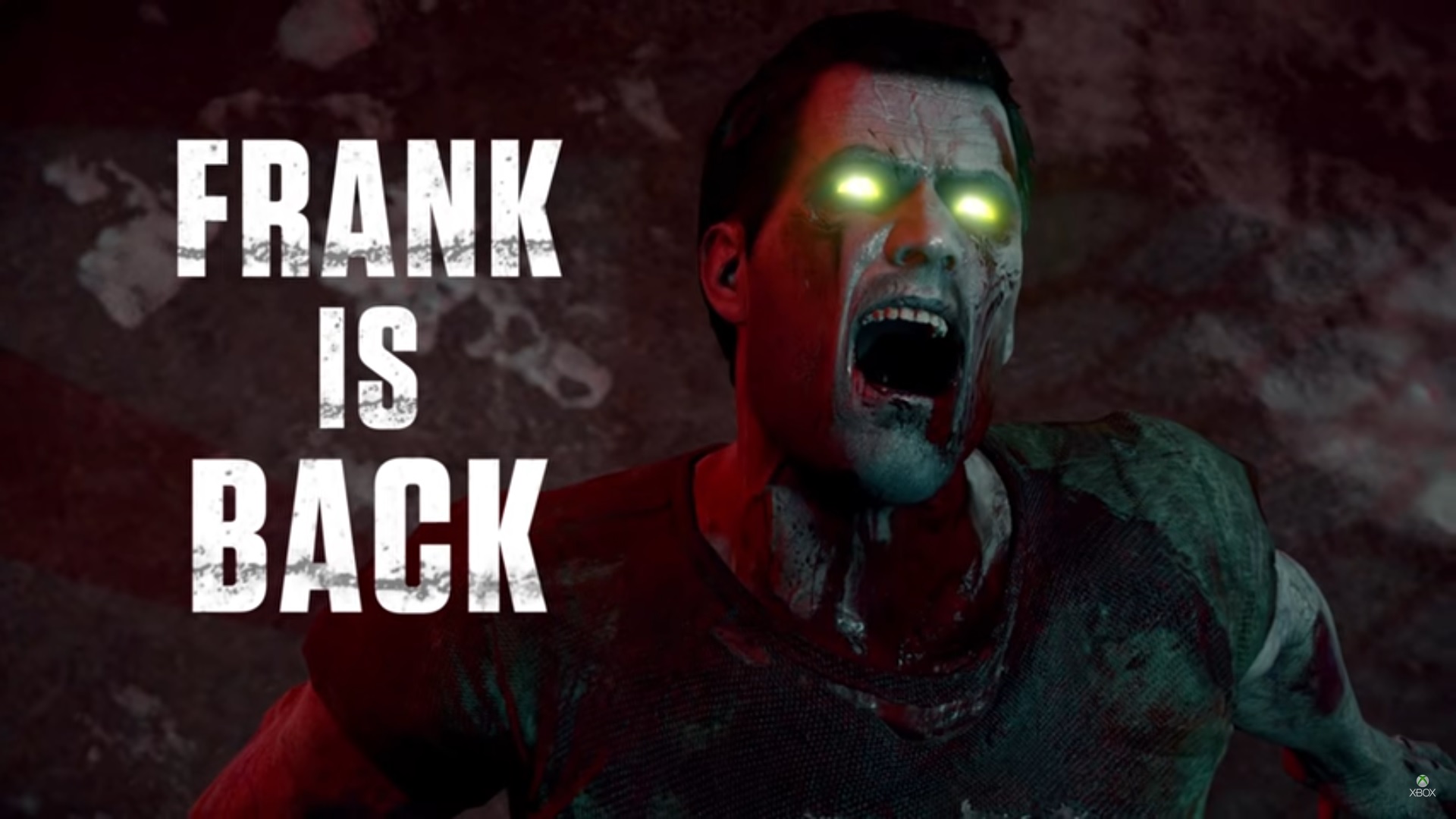 When hell is full, the dead will walk the Earth

Call me a hypocrite, but I think the trailer for Dead Rising 4: Frank Rising looks decent. The main game did basically nothing positive to change the Dead Rising formula, but playing as a zombie is something that was never even tackled. I don’t think Zombie Frank will be using much in the way of weapons, but this looks to be a lot more interesting than just the same crap all over again.

Apparently this is already available (for $9.99 separately or $19.99 in the season pass). Even though Capcom promoted this a little, the release seems awfully sudden. Maybe they are trying to surprise gamers into buying the DLC without much reception?

I wonder if Frank Rising will end up being the canonical ending to Dead Rising 4. The game abruptly ends with Frank sacrificing himself to let the new journalist character escape with all of the information about Willamette. Since this DLC is about Frank finding a permanent cure to his new affliction, maybe Capcom is planning to have this work as the “true” ending. If so, it’s pretty typical of them to sell it months after the game came out.