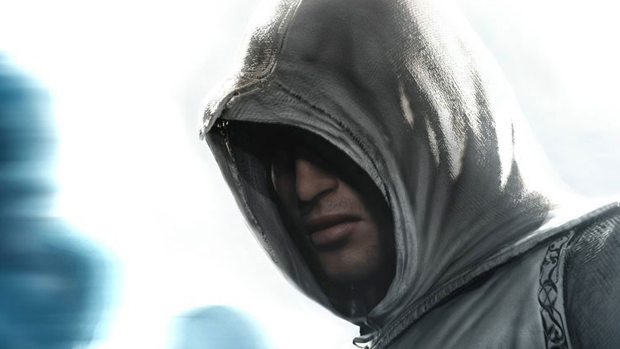 Don’t everyone line up at once

20th Century Fox made announcements today for a number of their major film productions, including the adaptation of Ubisoft’s Assassin’s Creed. Fox has scheduled the release of the film for August 7, 2015.

It could be awful, as Assassin’s Creed isn’t exactly simple with the plot and can be confusing even when you’re already familiar with it. I do quite like Michael Fassbender and as Ubisoft seems to care more about this franchise than anything else, I think there’s room to have a little hope.