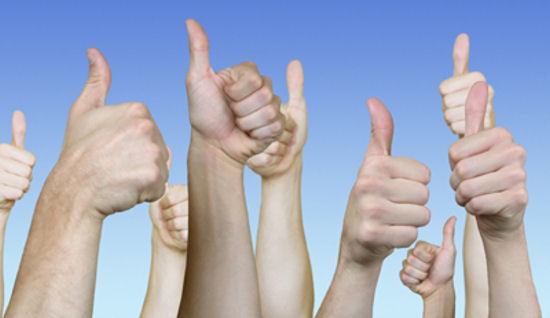 I recognize that I misspoke. I really regret saying that, and now that I’ve seen the game and seen the sex scenes it’s kind of a joke.

This is actually incredibly pleasing news, to see someone who has enough of a spine to admit something like that, especially when it comes to videogames. While it does little to justify her going on air and defending a viewpoint she had no right claiming to hold, and doesn’t make up for the disrespect she showed Geoff Keighley and the games industry, it is at least a respectable move and a sign that not everyone on “the other side of the fence” has to remain ignorant and offensive in the face of the truth.

I would like to think that Ms. Lawrence remembers this the next time Fox News hands her an axe and tells her to get hacking, but I’m not so sure. Another thing that isn’t quite clear is just how much this is linked to the online backlash Lawrence received for her comments, but I have to think that may have at least spurred her to look into the game some more rather than just cash the check from Fox and forget about it (and some people said it wouldn’t achieve anything). Either way, what Lawrence did was a mistake that no professional should have made, but admitting the fault has raised my estimation of her quite a bit. Now let’s hope Fox has the stones to admit its errors. We’re all waiting for some of this “fair and balanced” integrity.