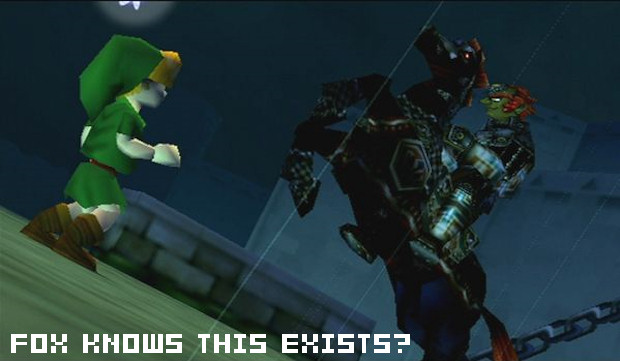 Well, you don’t see that every day. FOX News obviously has an N64 player among its ranks, and while it wouldn’t surprise me that the dinosaurs at FOX have only just discovered Nintendo’s 64-bit system, what does surprise me is the fact that they snuck some music from The Legend of Zelda: Ocarina of Time into one of their stories.

Hit the jump and check out the video. Brings back memories and really makes me want to track down an old N64 and play the game again. Nice to see that not everybody at FOX is a clueless f*ckstick, right?

Filed under... #Nintendo 64#The Legend of Zelda#Weird News