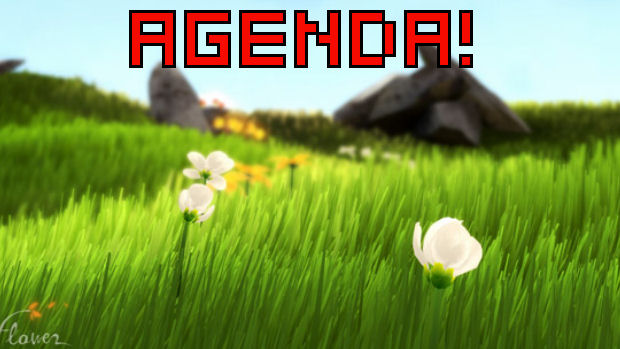 You have to love FOX News. It’s turned the word “agenda” into something sinister, without ever having to quantify whatever the agenda in question actually is. Next up on FOX‘s agenda is yet another round of videogame bashing, but this time there’s a twist!

Apparently, videogames are tools of the “green police” and they’re promoting a “liberal agenda” with environmentally conscious messages. Games like Sim City and Flower came under fire from Clayton Morris and online radio host TJ McCormack, who accused them of using scare tactics and guilt to promote a political cause. Yes, we all see the irony with that statement.

Some gamers are angry at McCormack for his comments, but I don’t know how anybody could read the above quote and be furious. I think it’s hilarious! FOX ran a story criticizing games for trying to educate children instead of promoting violence and murder, and they brought on a man who screamed about virtual polar bears. For once, I think FOX News should be congratulated on its fine comedy.