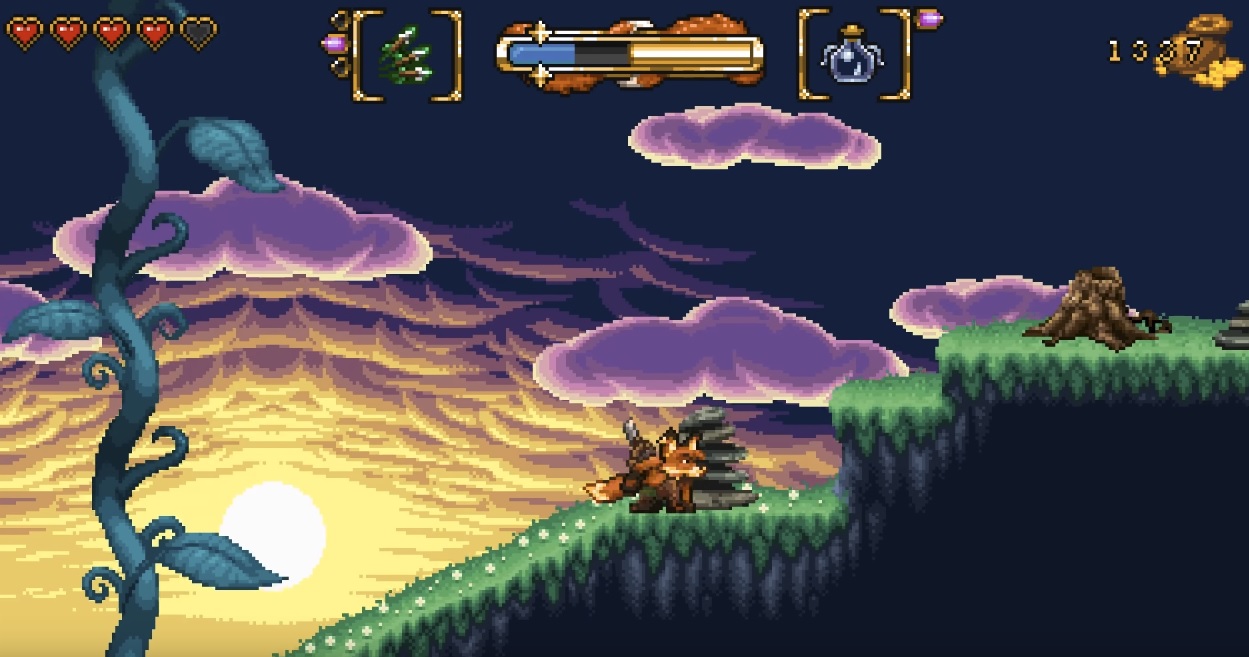 That SNES/Magical Quest vibe is lovely

Whenever something comes along that looks like Disney’s Magical Quest or any ’90s era Capcom game, I immediately perk up. Fox n Forests eluded me when studio Bonus Level concluded its 2016 Kickstarter with €107,875, but it’s definitely on my radar now.

The game, which missed a 2017 target but is on track for 2018, is coming to PC, PS4, Xbox One, and Switch, with a spring window. Some of the subtle effects like the shadows are great, and forced me to watch the trailer multiple times.

I’m sure the whole “Switch” angle is also working out for them when several other Kickstarters missed that mark. Keep an eye out for this one!