Following the Tohoku earthquake and tsunami that devastated Japan in 2011, Disaster Report 4 was delayed and then cancelled. A natural disaster survival series set in Japan was on obvious sore subject at the time, though it may not have been the sole reason for the cancellation.

Series creator Kazuma Kujo eventually left developer Irem, started Granzella, and acquired the rights to the franchise. Kujo promised a new Disaster Report with much intact from the original project, including the summer setting (it was subtitled “Summer Memories”), though it would have four years of technology to catch up on.

And here are the first three images revealed here: 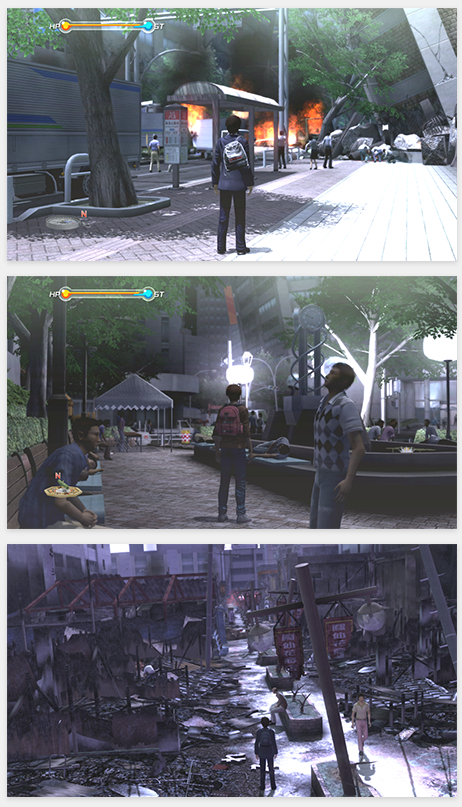 More information is expected in fall of this year.