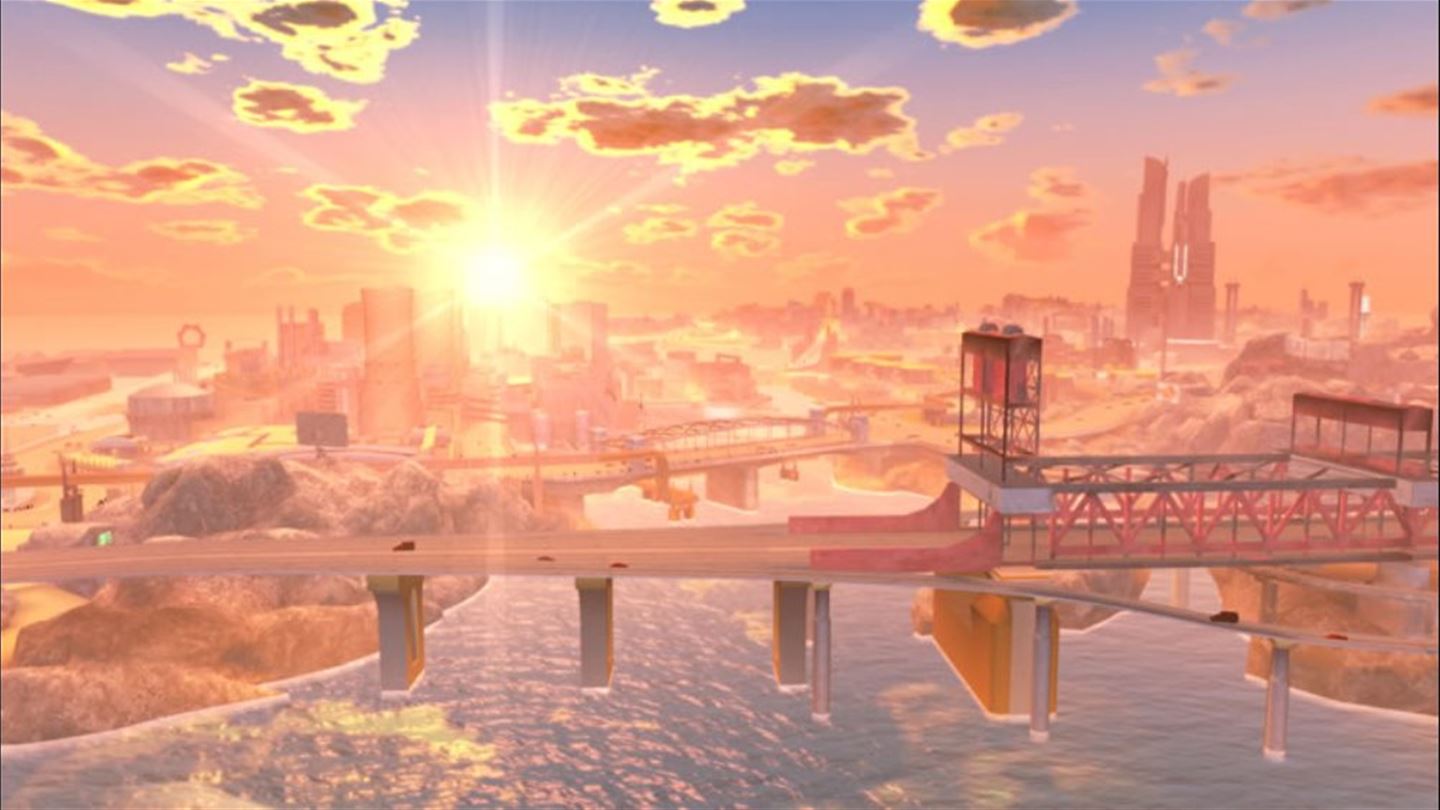 Some of the last console generation’s most popular games now look and perform better on this console generation’s newest hardware. For the first time since its launch last November, Microsoft has added to the list of Xbox 360 games that have been optimized for the Xbox One X.

The other three games that are now better on Xbox One X are The Witcher 2: Assassins of Kings, Fable Anniversary, and Forza Horizon. That brings the tally up to 11 Xbox 360 games that are Xbox One X enhanced. The others are: Assassin’s Creed, The Elder Scrolls IV: Oblivion, Fallout 3, Halo 3, Gears of War 3, Mirror’s Edge, and Skate 3.

As for what these performance upticks actually achieve, well, it mostly caters to the visuals. As Microsoft has said in the past, emulating Xbox 360 games on Xbox One X allows for: nine times the on-screen pixels as the original versions, a 10-bit color depth rather than 8-bit, and increased texture details and anti-aliasing. There’s also framerate smoothing to bump the performance a bit.

Moving forward, it’ll be interesting to see if Microsoft keeps slowly building this semi-niche catalog of games. Not everyone’s into playing Xbox 360 games and not everyone owns that particular beefy model of the Xbox One. The middle of that Venn diagram is the target audience here. Still, it’s always neat to see older things modernized as best they can be.

Filed under... #Backward Compatibility#Crackdown#Fable#Xbox One X