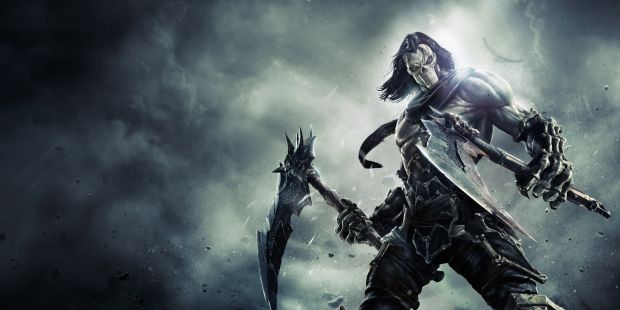 Sad news today as THQ has filed for Chapter 11 bankruptcy. The bankruptcy filing, which is available for you to read, included several unannounced projects by various THQ studios. Note that these are more than likely internal names:

The filing features some projected sales figures and development costs for all the upcoming THQ titles, which gives us an overall idea of the intended release dates for the various games. It should also be noted that Patrice Désilets of Assassin’s Creed fame is attached to 1666. Also, Atlas may be a free-to-play title as it has projected net sales, but lacks unit sales.

As for the known games, THQ is predicting big numbers for Homefront 2, South Park: The Stick of Truth, and especially Saints Row 4. Here’s to hoping that THQ survives this entire ordeal so we can actually see these games come out.