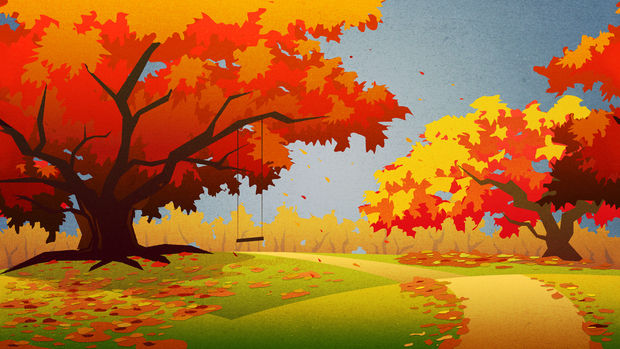 Way back in the day, most side-view took place on a single screen at a time, and often moving off the edge of one side caused the player to reappear on the other. (See: Joust, Asteroids, Mario Bros.) Then Super Mario Bros. came along and revolutionized platformers by introducing long, continuous levels and a camera that followed every step of the way.

Four Sided Fantasy leverages both of those 2D camera ideas, putting the player in an expansive world, but with the unique power to freeze the screen and use old school wrapping to go places that would be otherwise inaccessible. The idea was explored in designer Logan Fieth’s previous game The Fourth Wall, but Four Sided Fantasy will have an expanded scope and more work put into the visuals, which make beautiful use of color.

Four Sided Fantasy is currently running a Kickstarter campaign with an initial funding goal of $35,000. It is also seeking approval on Steam Greenlight.