I declare independence from my pants

The most patriotic of our major American holidays is upon us and for many that means barbeques, a day off from work, and fireworks. But me? Barbeques aren’t the same for me since I don’t eat meat, I work today because freedom ain’t free, and my city shoots off fireworks every time a dog takes a crap on the side of the road so fireworks are nothing special to me anymore.

What I like to do to celebrate my freedom is to kick back in my recliner, pop open a few Budweiser destroying craft brewed sour ales, and watch some of my favorite patriotic movies. So in order to aid your patriotism today, here is the Flixist approved top four patriotic movies of all time to watch on the Quatro de Julio. 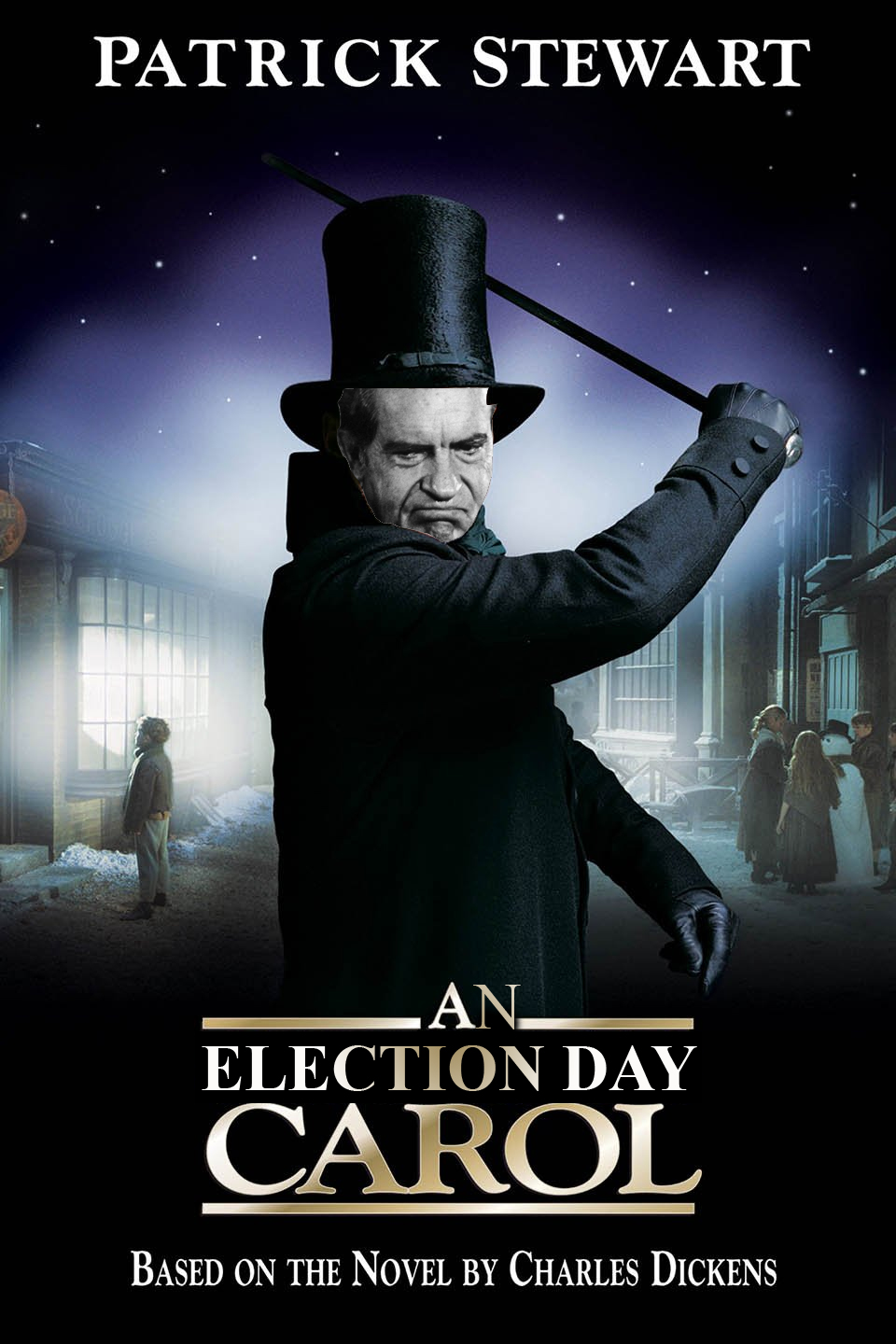 It is the night of the 1960 Presidential Election and Richard Milhouse Nixon’s defeat is all but assured to the middle aged Vice-President. Following a quick but passionate concession speech, Mr. Nixon considers if it is even worth trying to remain in politics after losing to such a young opponent. Pledging to sleep on it to his wife, he retires to bed in the hopes that sleep will indeed help. As he sleeps Mr. Nixon is visited by three spirits, the spirit of America’s past, present, and future.

Nixon sees himself as a young man defending freedom during World War II and remembers the swelling pride he felt just to be American. In the present he sees a family, a husband and wife. One a Nixon voter, the other a Kennedy voter. They are not angry or yelling at each other, instead they see that the other only has the best of intentions for their nation and respect the differences of their spouse. In the future, he sees nothing but death as Kennedy is assassinated and Lyndon Johnson takes office. Johnson then destroys what little diplomacy America has with Communist China causing them to ally with the Soviets, ushering in a quick and irradiated death for all of America’s innocent civilians.

Pleading with the Spirit of America’s Future he asks, “How could I avert this horror?” The answer? Running for President again in 1968. With a steady resolve and a tear inducing monologue on the importance of freedom, Richard Nixon steps forward to realize his destiny and save America’s future. 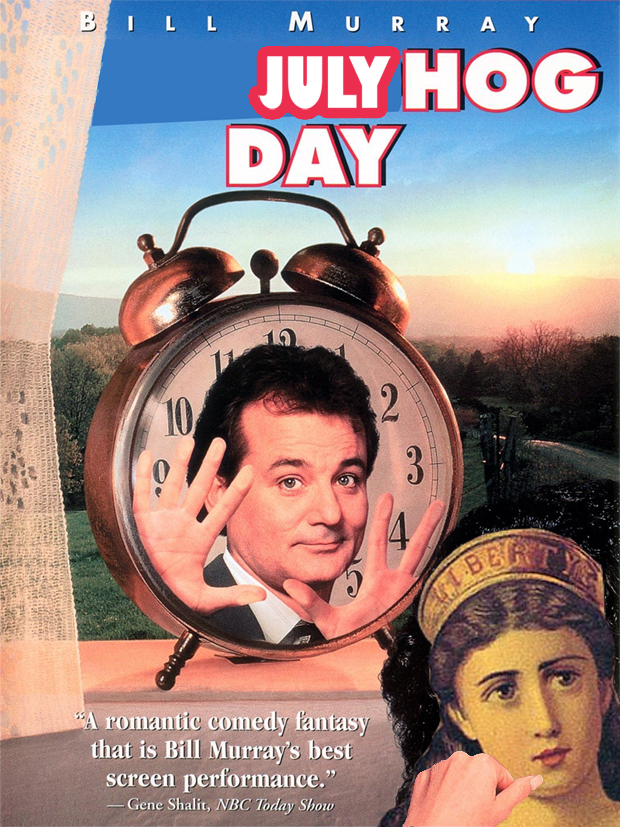 It’s another 4th of July in Independence, Missouri and local TV meteorologist Golden Showers is forced to cover his 10th Independence Day Parade. From the local high school marching band playing the same three patriotic songs from the past 10 years all the way down to the crackling and snapping of sparklers, Showers has had enough of this celebration.To make matters worse, it’s 90 degrees with a heat index of 110. Because of the combination of the heat and frustration, Showers melts down on live TV and wonders why we even celebrate the holiday any more.

After drinking himself into a stupor that night, Showers falls asleep on his floor, only to wake up to it being the 4th of July again. After being forced to relive the day, including his meltdown, again and again, Showers begins to see the true meaning of Independence Day. It’s not just about the freedom of a nation, but the unity of its people and how it’s a day to celebrate and enjoy the company of your neighbor.

After giving a rousing speech about how it’s the best holiday in the history of mankind, Showers goes to sleep and wakes up an old man because you can’t just cheat time and expect it not to catch up to you. Come on, there are rules. We may be free from the King, but our fourth dimensional overlords demand we follow the path they have set out for us. 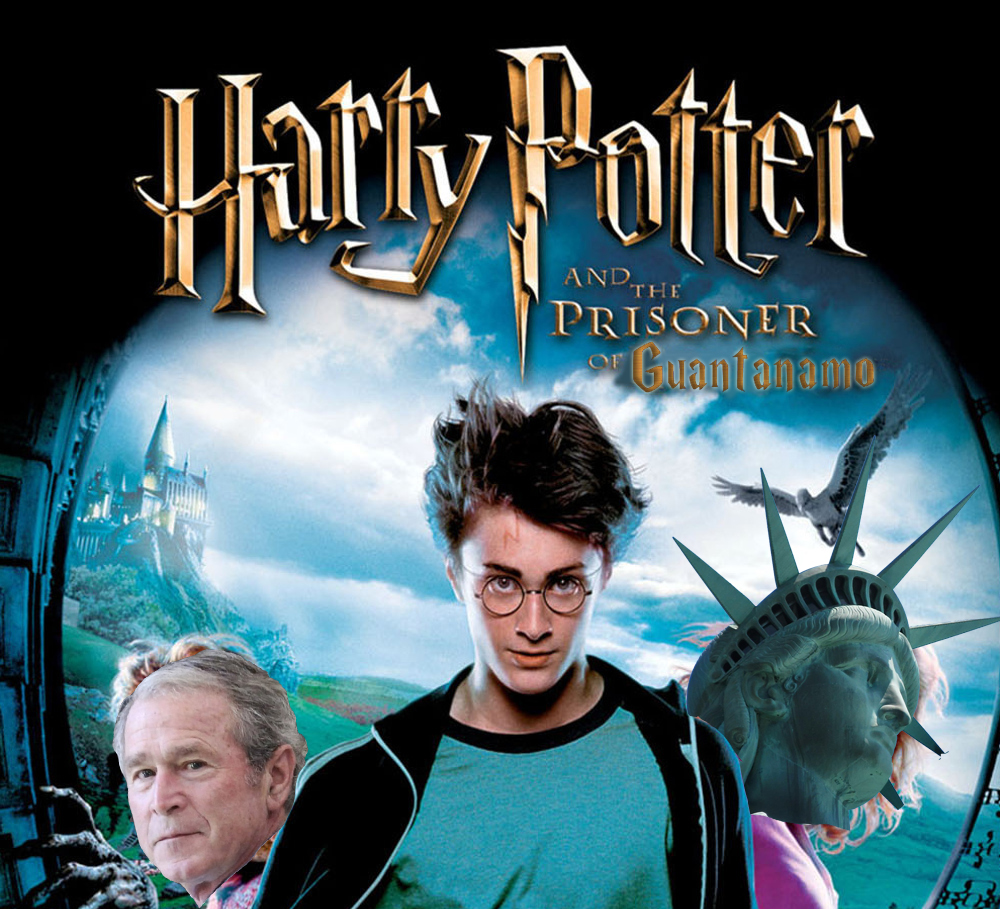 Harry Potter and the Prisoner of Guantanamo

Harry Potter, after accidentally killing an interrogation subject while working as an Auror for the Ministry of Magic, is assigned to the MACUSA in July 2001. His first few months are calm but following the 9/11 attacks, Harry is suspicious of wizard involvement because of the fact that jet fuel can’t melt steel beams. Suspecting that a rogue cell of death eaters were involved as part of a retaliation for the Second Wizarding War, Harry goes to Guantanamo Prison to interrogate a wizard picked up during the American invasion of Afghanistan.

Upon first seeing the detained wizard, Harry’s scar flares with pain once again, a feeling he hasn’t felt since the final battle of the Second Wizarding War. Things get messy during the interrogation when Harry’s methods of information extraction go too far and he again kills the Wizard leaving him with only a few clues to go off of. Traveling across the globe Harry must uncover the rogue wizard web and stop them before another magical attack is perpetrated on muggles not only killing innocent muggles, but also revealing the magical world that has secretly surrounded them as well.

With heart pumping action and an edge of your seat final 20 minutes, this movie is a great magical terrorism thrill ride. 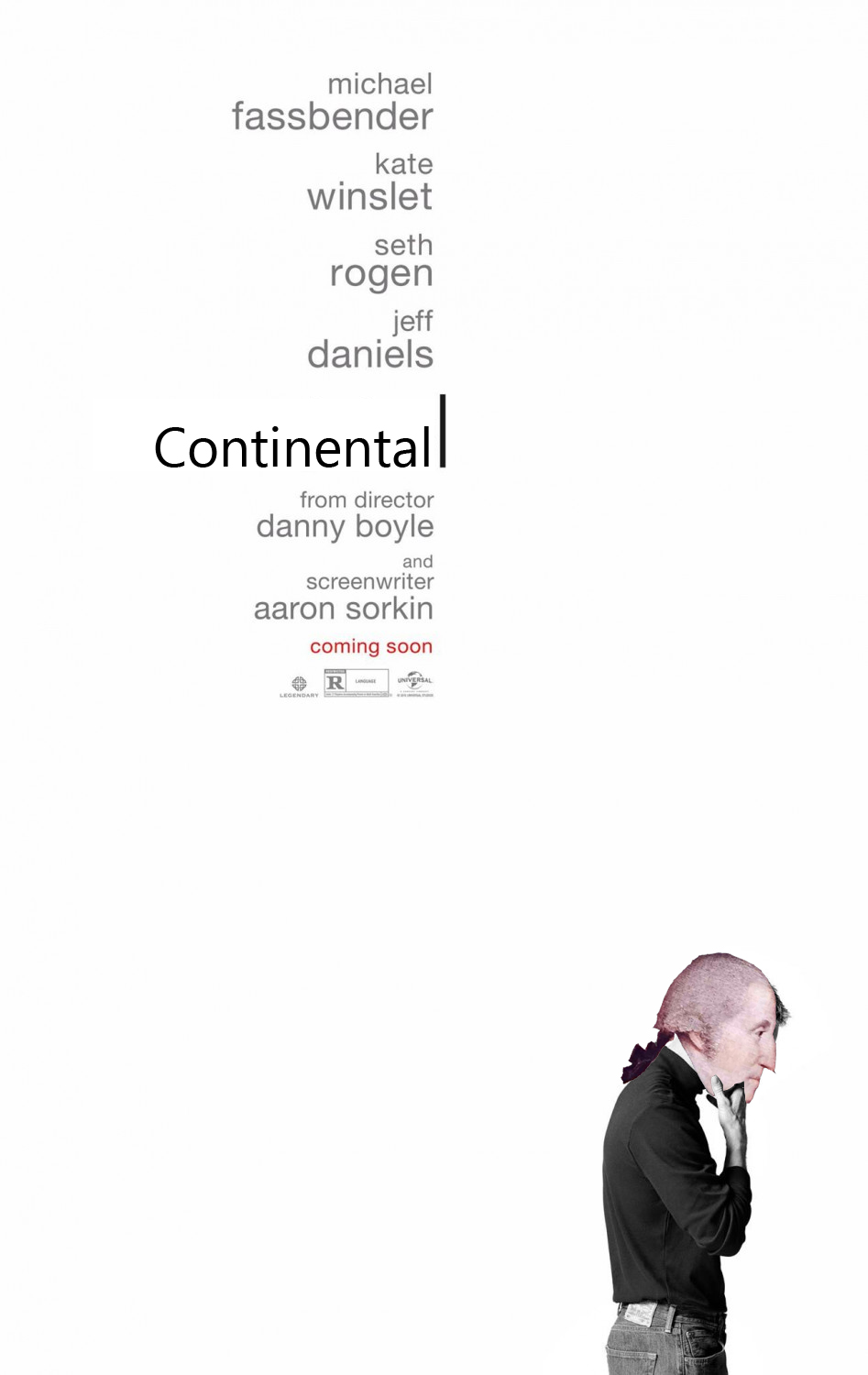 Taking place in the hours leading up to three of George Washington’s attendances to the continental congresses, this Aaron Sorkin written drama is as American as it gets. While not actually showing any of what was said at the congresses, you can feel the patriotism and national pride oozing off the screen thanks to Sorkin’s expertly crafted dialogue between Washington and his cohorts. The most impressive part? The 30 minute monologue where Washington speaks to his almost silent entourage that is escorting him from New York to Washington to return his commissioning papers to congress following the Revolutionary War.

While not as technically impressive, the first continental congress segment is great to not only hear the fear that was palpable among the congressmen, but also to see the courage and resolve that Washington put forth to push forward with what seemed to be an impossible task of rebelling against the king. It’s also cool to see many modern actors playing somewhat bit roles as one of the many delegates that Washington talked to before the congress. Pound for pound though you can’t get more patriotic than when Washington was preparing to walk into the second congress fully dressed in a military uniform and ready to lead the troops. I personally loved the little nod to Boogie Nights where George Washington is standing in front of the mirror with his penis out repeating “I’m an American, I’m an American, I’m an American” before the scene ends. Pure Patriotic American bliss.

And there you have it, the four movies you absolutely must watch today or report to the education stations to be injected with your communism inoculation. Why not leave your favorite patriotic movie in the comments below?