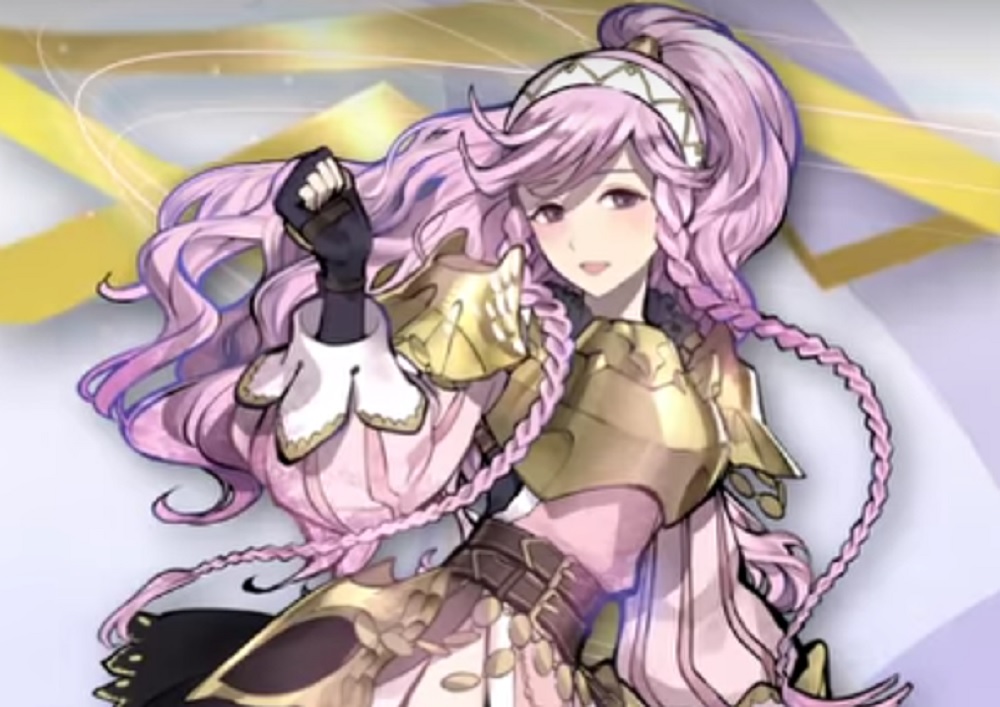 A klutz, a monk, a noblewoman and a dancer walk into a bar…

Another wave of warriors have landed in Nintendo’s pint-sized battler Fire Emblem Heroes. This update includes a new prologue chapter and four more fighters, ready and raring for battle and adventure.

All of the new heroes will be recognised by fans of Fire Emblem: Awakenings. We have everybody’s favourite klutz Sumia, as well as the stoic monk, Libra. They are followed by the somewhat stuck-up Maribelle, with the beautiful dancer Olivia rounding out the quartet.

As standard, the foursome are accompanied by a new story prologue, titled Prince of Ice. A new trailer, which you can check out below, gives us a look at the new characters and their skillsets, as well as the story chapter, all of which are live in game right now.