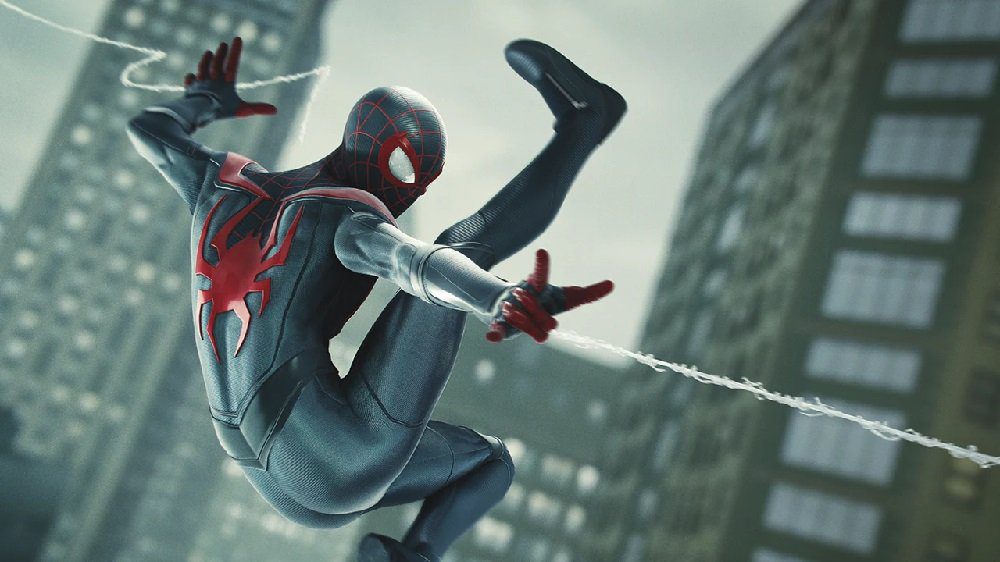 Anybody call for a web-slinger?

In an interesting turn of events, Insomniac Games’ pseudo-sequel Spider-Man: Miles Morales has clambered to the top of the UK Charts, just over four months after its initial November 2020 release.

Miles Morales’ belated arrival at the No.1 position comes after the UK received a major restock of PS5 releases, with the next-gen version of the open-world adventure accounting for 90% of all Spider-Man sales over the past week. As reported by GamesIndustry.biz, even if you discounted PS4 sales, our boy Morales would still have found himself in the top spot, usurping Nintendo’s Super Mario 3D World + Bowser’s Fury after one full month in the premier position.

The PS5 restock also saw a sales boost for other older releases, with the PS5 edition of Warner Bros. Mortal Kombat 11 Ultimate returning to the Top 40 at number 18, and Ubisoft’s Immortals: Fenyx Rising returning at number 14. It’s still very much a Nintendo-led Top Ten, however, with over 50% of the division taken up by Switch releases including Animal Crossing: New Horizons, Mario Kart 8 Deluxe, Ring Fit Adventure, Minecraft, and Super Mario 3D All-Stars – all of which will no doubt be joined by Capcom’s incoming Monster Hunter Rise in just a matter of weeks.