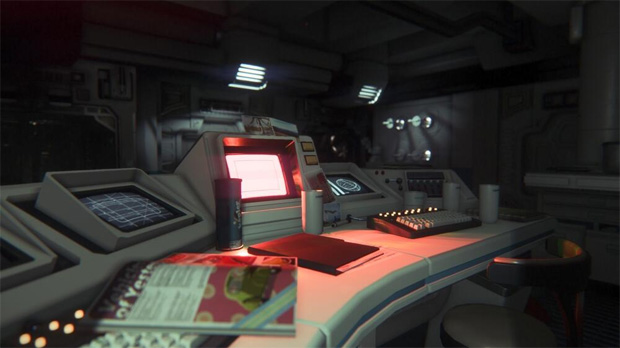 So far, so good

The Alien game rumored to be in development at Creative Assembly, Alien: Isolation, has gone through another leak following a pair of images getting out earlier this week. I hate to say it, but the disastrous Aliens: Colonial Marines is making me far more interested in the new title than I would be otherwise. And I feel far from alone in this regard.

Thing is, Isolation, at least visually, doesn’t look like a trainwreck. Four screenshots from the game have surfaced on Twitter — two environmental shots, one of a pair of humans all suited up, and a final one featuring a motion tracker. I’d consider this a decent start.