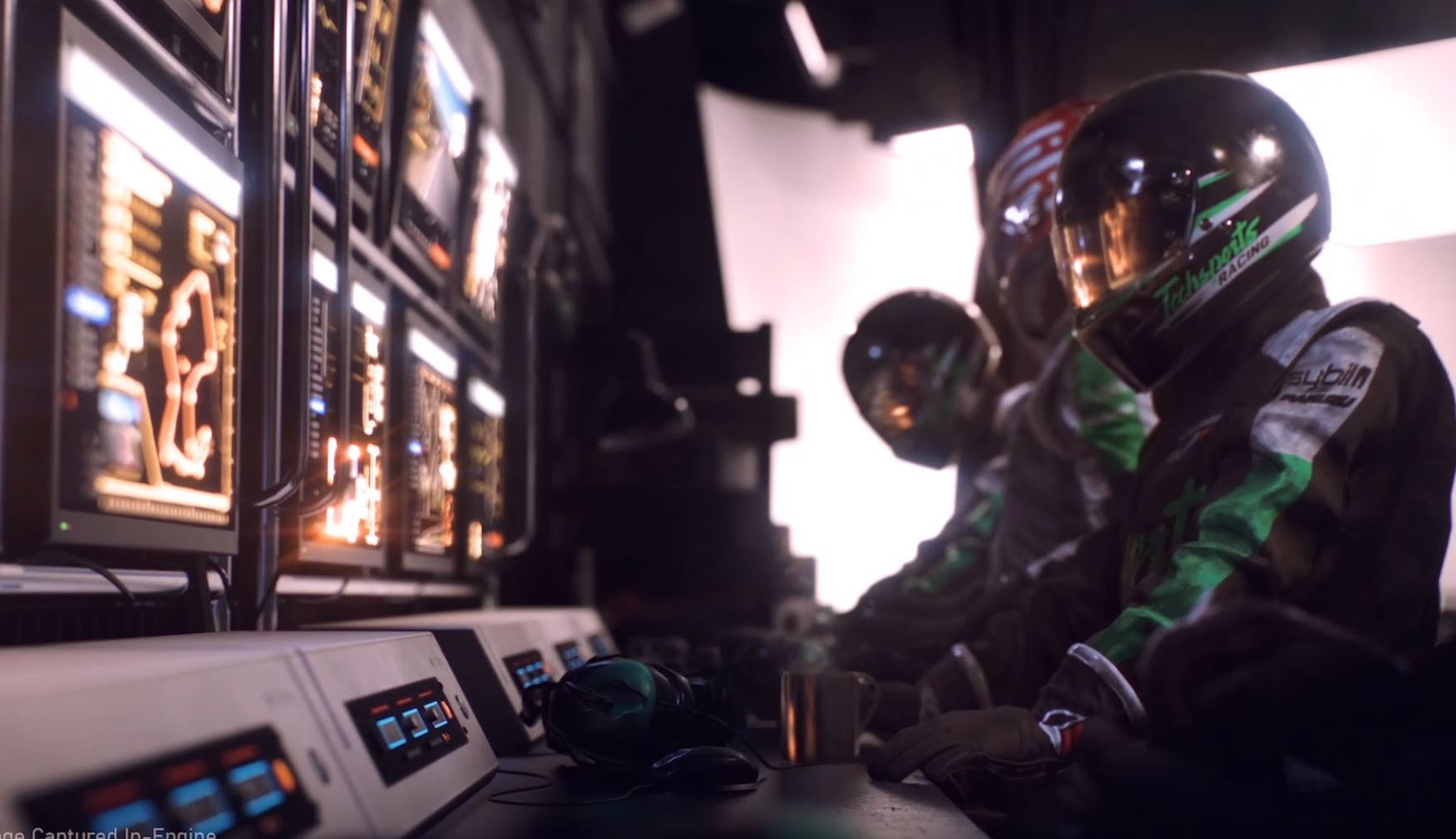 It was hardly the surprise of the show, but that didn’t stop it from looking any less sterling. As many expected, Forza Motorsport was unveiled as part of the Xbox Games Showcase.

The one surprise, however? Xbox is evidently dropping the numbering conventions for this Forza game. It’s simply called “Forza Motorsport.”

Racing games always look great and they’re some of the most impressive examples of new-gen visuals. Xbox head Phil Spencer says Forza Motorsport will hit 4K resolutions at 60 frames per second with raytracing effects on Xbox Series X. This trailer was captured in-engine, which might give you some idea of what it’s capable of.