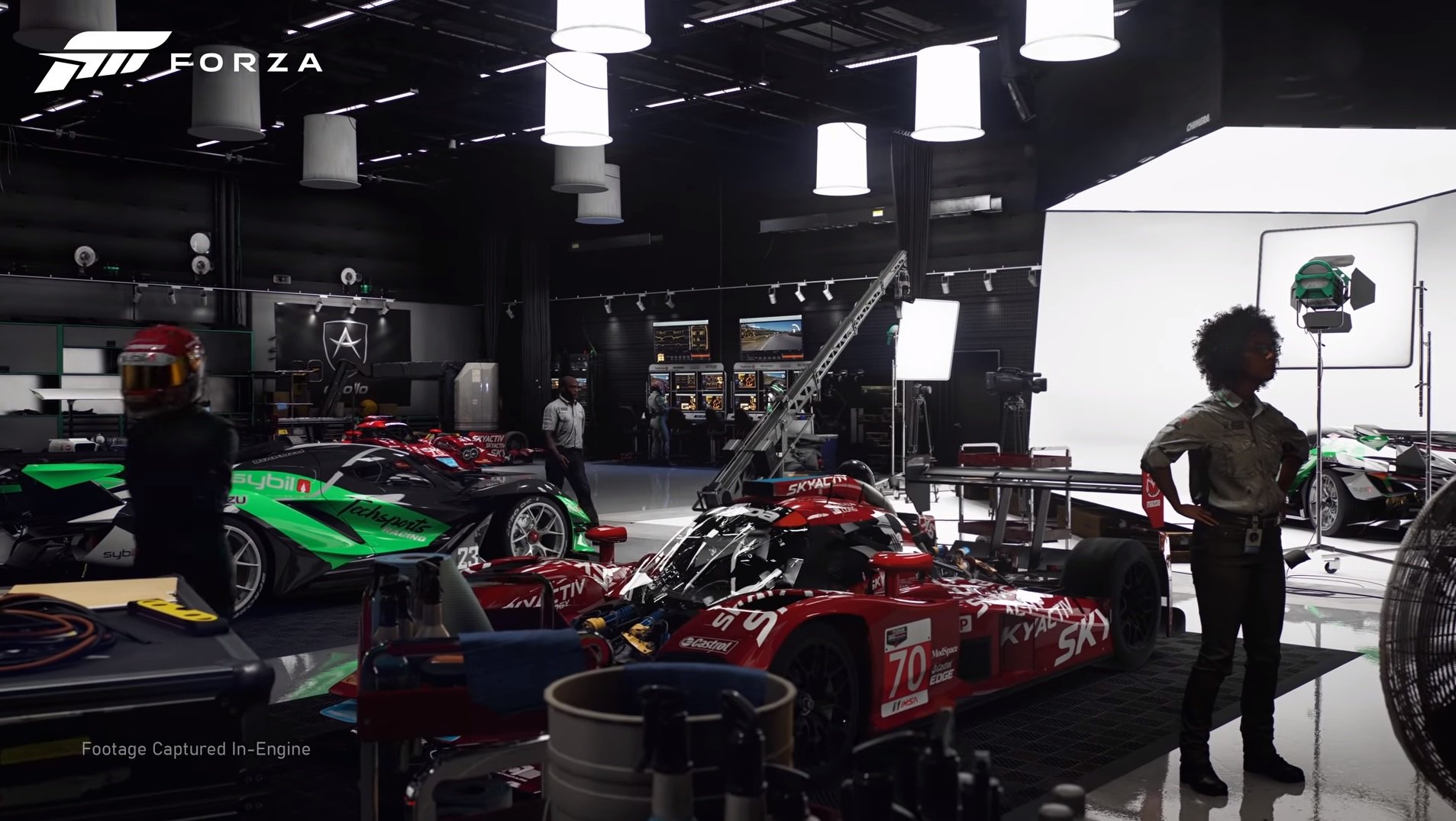 Simulation racers, by definition, are rooted in reality. They are approximations of real-life racing in video game form. Forza Motorsport is a series that has staked a claim over the years as one of the very best at simulating the experience of being on the road and track.

That’s why an announcement-adjacent developer video for the new Forza Motorsport might strike you as odd. Turn 10 creative director Chris Esaki says “The new Forza Motorsport is a reimagining of the franchise. It’s taking what has made Forza great over the last 15 years and pairing that with great new game concepts.”

How can you reimagine a series whose first-and-foremost goal for seven titles was inching closer and closer to complete and utter realism? What “new game concepts” are out there for a sim racer? Forza Motorsport has already been reimagined once, and it resulted in the superbly fantastic Forza Horizon franchise.

Anyway, Esaki mentions that Forza Motorsport is in early development which means there’s plenty to show over time. We’ve only gotten a confirmation it exists and a few performance targets. Maybe it’ll make good on Esaki’s vague claims. But, for now, it’s hard to imagine a reimagining of something with so little creative wiggle room.