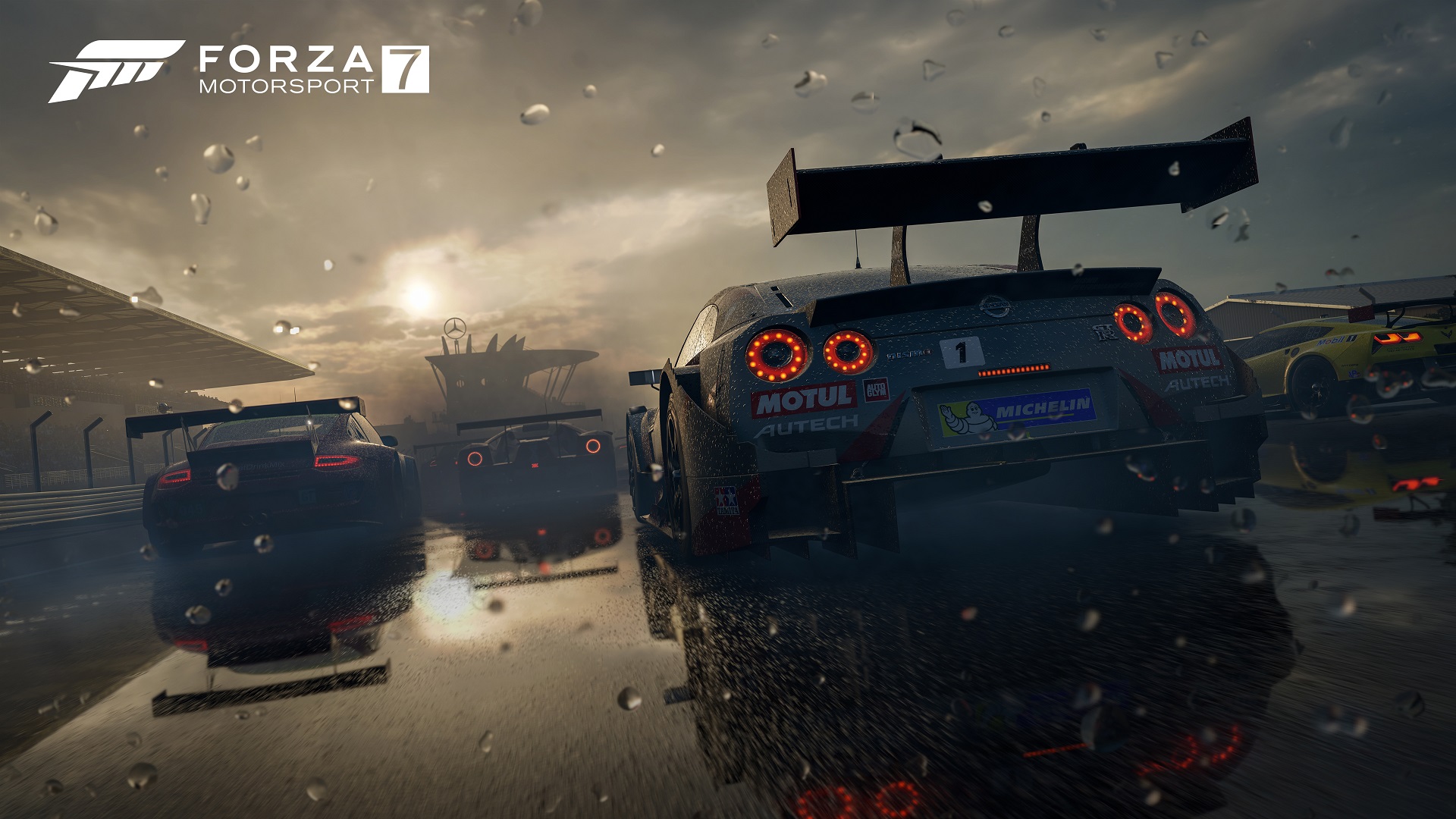 Plus a new viewing mode

Forza Motorsport has hit that sports game level of iteration. Things like Madden and FIFA were excellent many many years ago; now it’s all about inching ever-closer to perfection. The seventh installment of Forza Motorsport is right there, now focused mostly on nailing the smaller details that might hold it back.

That’s what the hardcore racing community wants from Forza Motorsport at this point — to make it feel more like real racing. That has always been the simulation-heavy Motorsport‘s angle. Horizon‘s tasked with sucking in the more casual fan.

Developer Turn 10 has a very important addition to Forza Motorsport 7 for Windows 10 PC players. In an E3 behind closed doors appointment, we were told that this new game will support all fan-requested racing wheels on the market. If you have a favorite wheel, it sounds like it’ll work with Forza Motorsport 7.

Creative director Bill Giese made it seem as if Xbox One players will have comparable racing wheel support, but the specifics of that were left hanging. Even if the compatibility is impressive, it’s tough to imagine that it’ll be as open as on PC. It should be robust, regardless.

Giese went so far as to suggest that players could actually race with most USB devices, if they wanted to put themselves through that. He mentioned that Turn 10 had a day recently where employees brought in whatever gaming peripherals they had at their homes. You could rip around the track with a Guitar Hero controller if you wanted; Giese did this and says that he may not have won, but at least he looked the most stylish.

Supplementing the racing wheel support is a new viewing mode that’s wheel-less. For those players who have their car’s steering wheel is right in front of them, this view is to keep them from seeing it twice. It’s another one of those little touches. Again, this is about getting as close to real racing for a lot of people. Turn 10’s getting there, steady as she goes.