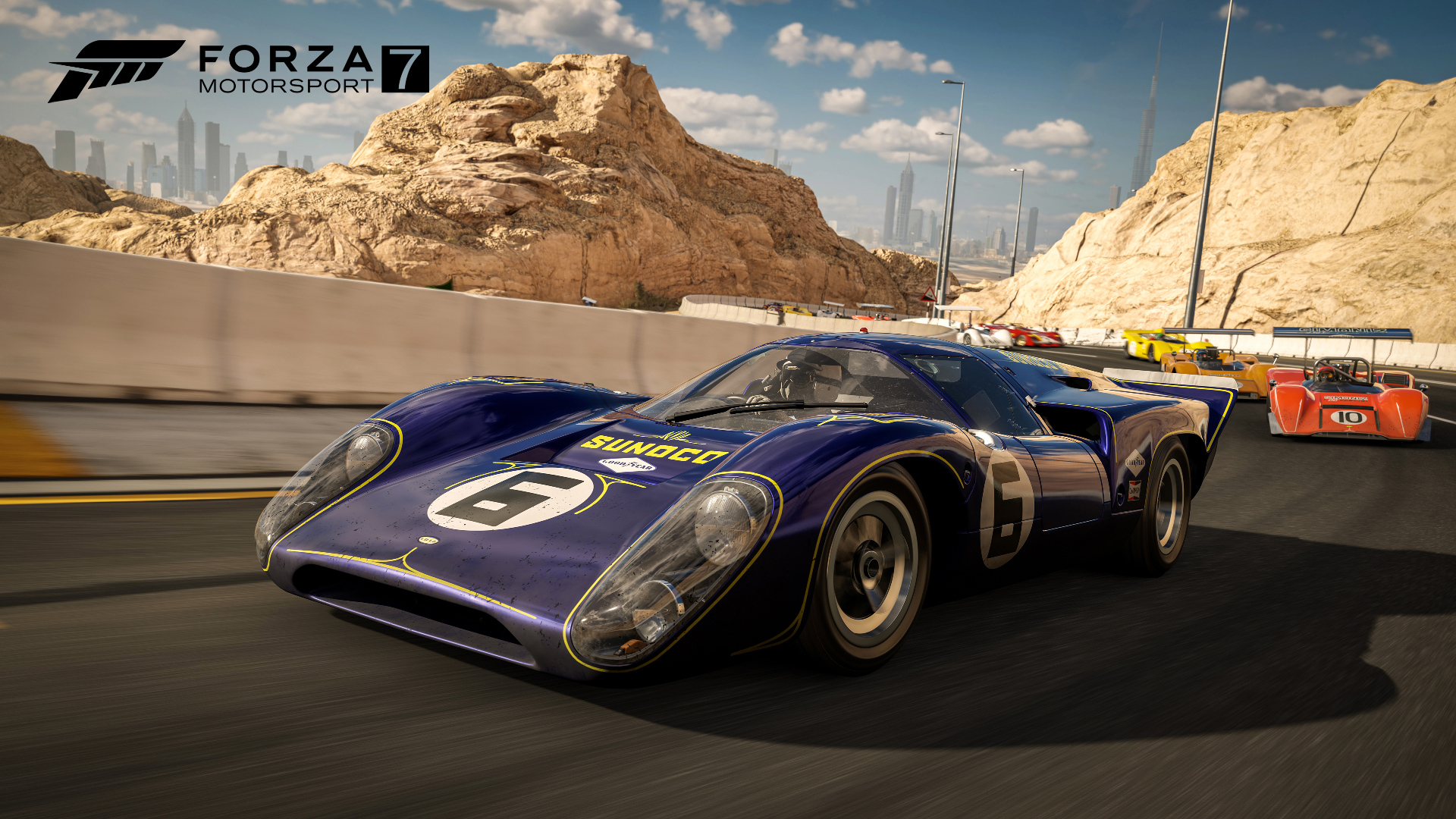 You’ll be able to try Forza Motorsport 7 a couple weeks before launch on October 3. Turn 10 Studios is prepping a demo for September 19, and it’ll be a chance to put your PC through its paces.

The Xbox One and Windows 10 demo will be split into three showcases. You’ll have access to the Porsche 911 GT2 RS on Dubai’s scenic Jebel Hafeet pass, the Mercedes-Benz Tankpool racing truck on Italy’s Mugello Circuit, and the Nissan NISMO GT-R LM on the Nürburgring Grand Prix track.

I’d normally skip the demo, but I’m too interested to see how this runs on my PC.