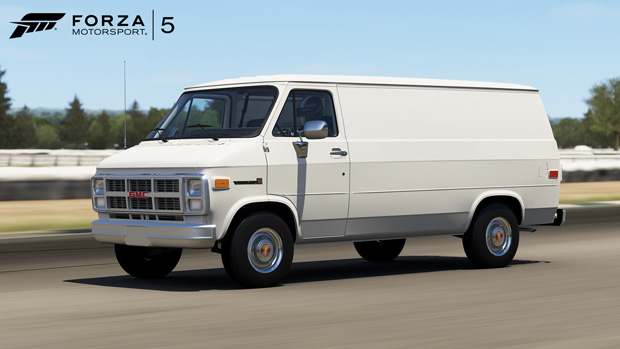 Hot Wheels? I’ll admit it — I got slightly excited. Those plastic orange tracks were my jam as a kid. But Forza Motorsport 5‘s Hot Wheels Car Pack, the last of the monthly car packs for the game, is really just more real-world vehicles with branding slapped on the DLC.

For $9.99 (included with the Forza 5 season pass), the Hot Wheels pack includes:

Turn 10 says there’s still more car DLC on the way, though not in monthly pack form.