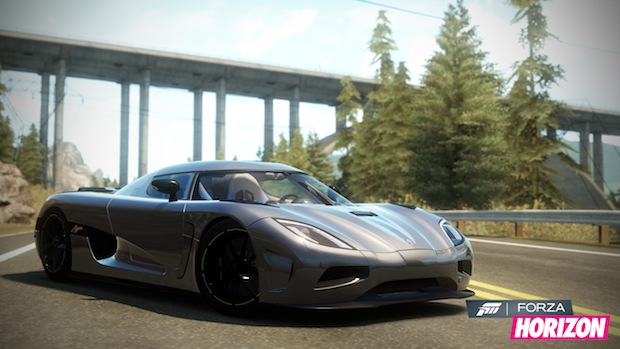 That’s a butt-ton of money to pay for DLC! A press release for the game says that this price represents a 17 percent overall savings over buying all of the content separately.

If you’ve got that kind of scratch, the season pass for Forza Horizon will be available starting October 23.