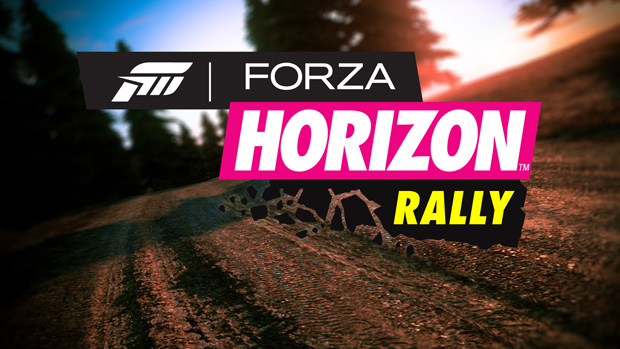 With co-driver calls and everything

Upon seeing the price of Forza Horizon‘s season pass, you had to know that a bunch of post-release content was planned. One of the more appealing packs — as someone who has not yet played the game, but likes going off-road — is the Rally expansion.

The Forza Horizon Rally Expansion Pack isn’t inexpensive at 1600 Microsoft Points, but the promise of driving rally cars in Colorado is an enticing one. New cars, events, Achievements, and co-driver calls are all that’s been teased so far.

We’ll hear more leading up to the December 18 release date. If you are looking to get the season pass, know that this rally content will be included.