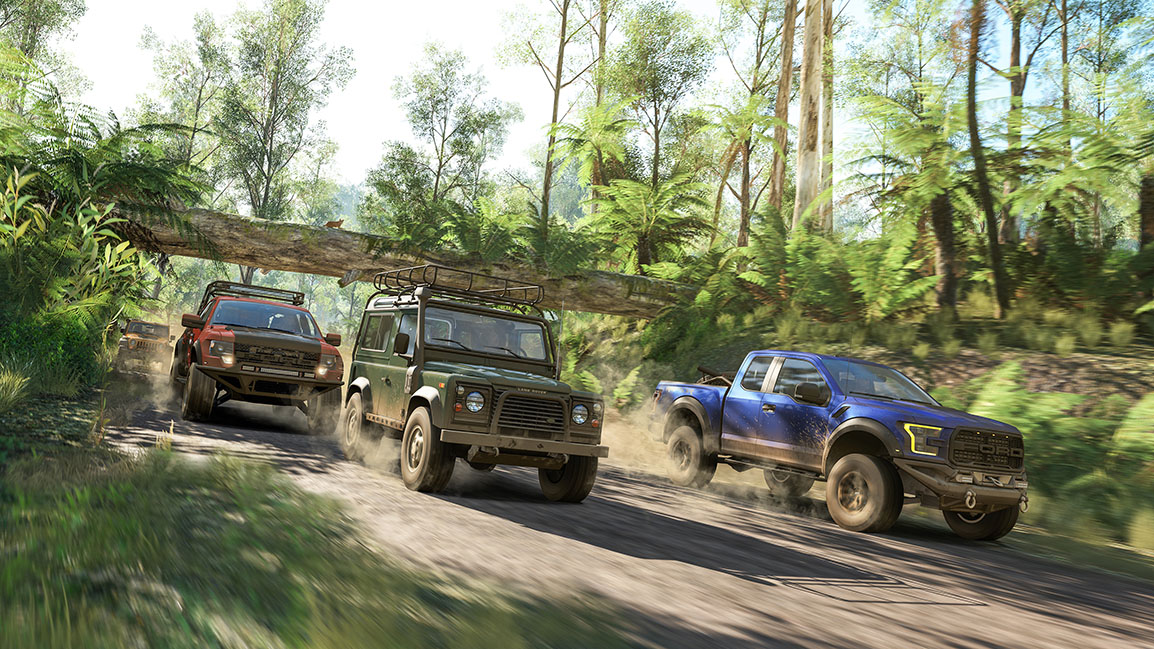 Opening a second studio, too

Ever since its formation in 2010, Forza Horizon is all that Playground Games has ever known. Forza is an annualized series, but Microsoft takes turns between the dead serious Forza Motorsport and its open-world spinoff Forza Horizon. Playground has been at the helm for all three installments of the latter, each to fantastic results.

But, Playground is looking to grow its business and its expertise. As revealed by GamesIndustry International, the UK-based company is opening a second studio “ideally within walking distance” of the first. Playground Ralph Fulton explains that even if it completely took over the building it’s currently in, the developer still wouldn’t be able to grow to the size it wants.

The main motive behind expanding is so that Playground can make a new game that isn’t Forza Horizon. Fulton says “We feel like we’ve become pretty good at racing games over the years. We can always get better, we can always strive to get better but we’d love to prove ourselves in a different genre. That’s another goal of Project 2, to allow us to do that. We’re going to need to hire some very talented people with experience that we don’t have.” Fulton added that this new title will be open-world and not a racing game.

But just because it wants to try something new doesn’t mean that Playground will ditch the old. “(Forza Horizon) remains the cornerstone of our business — we’re not running away from racing, we still feel passionate about making new racing games and delivering new experiences for our players,” Fulton explained.

It’s almost certain that Forza Horizon 4 will show up in 2018 and that Playground Games will again be in charge. Eventually, something new will eventually pop up and it’ll also have the Playground name. That’s entirely welcome because this studio hasn’t faltered yet.