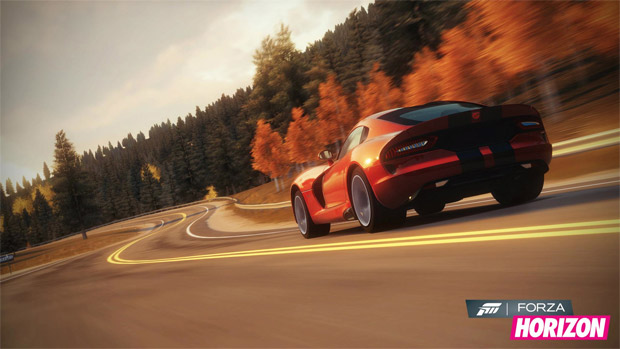 Various job listings for Playground Games have hinted at the studio’s next project coming off of Forza Horizon. It’s referred to as a “visually stunning,” “genre-leading” racing title, reports VideoGamer.

It was originally unclear if this would be a current- or next-gen game, but it seems as if that’s been cleared up. As discovered by NeoGAF user TheOddOne, the LinkedIn profile for a vehicle technical artist has outed this as an “undisclosed next-gen Forza project.” That was the original language used, anyway. The profile currently reads “undisclosed Xbox One project.”

Would you be down for more Horizon, assuming that’s what Playground is making? I can only handle so many open-world racers before getting burned out. I’m due for another one.