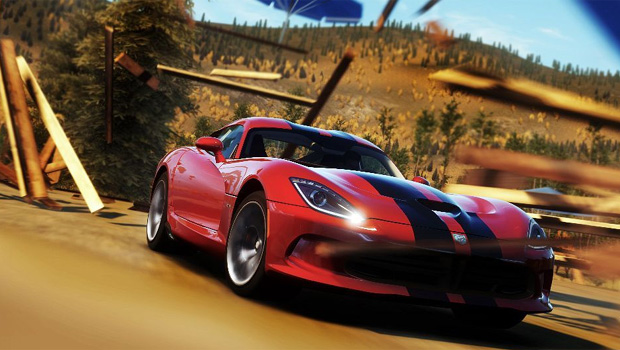 If you’re looking forward to checking out the latest iteration in Microsoft’s racing franchise, Forza, a demo has been released on Xbox Live for Forza Horizon. The demo is set in the Colorado region of the game, and will allow players to drive in a few different types of races, including a street race, and with a small smattering of the cars available in the full game.

Additionally, players who experience the demo will receive a 2013 SRT Viper GTS car to drive in-game when they fire up the full version. That full version of Forza Horizon will release October 23.

I’m actually in Phoenix right now to see Forza Horizon and I’m looking forward to it. I’m not generally one for technical racers, but I love driving fast on open roads and it sounds like this will allow me to do that.