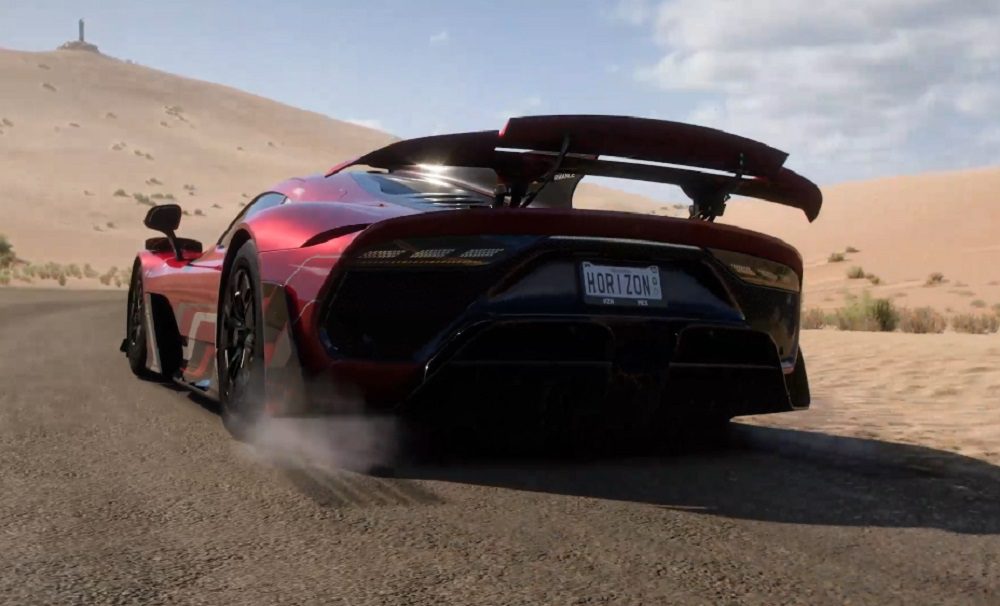 Shut Up and Drive

If there’s one genre that always goes above and beyond to deliver incredibly realistic visuals, it’s racing titles. And thanks to the power of Xbox Series X hardware, that stage is only set to get bigger still. During today’s Microsoft’s E3 presentation, developer Playground Games premiered oodles of juicy footage taken from the frankly stunning-looking Forza Horizon 5, which is headed to Xbox, PC, and Xbox Game Pass November 9.

Forza Horizon 5 will be chock full of beautiful vehicles, stunning vistas, and a brand new open-world, set within Mexico. Packed full of multiplayer minigames, new battle royale mode “Eliminator”, and a brand new campaign mode set within the sweltering rainforests, Forza Horizon 5 looks set to marry some of the most photo-realistic visuals in gaming history with hi-octane racing action. For racing fans, this release looks to be something very, very special.

Check out some brand new gameplay in the video below.