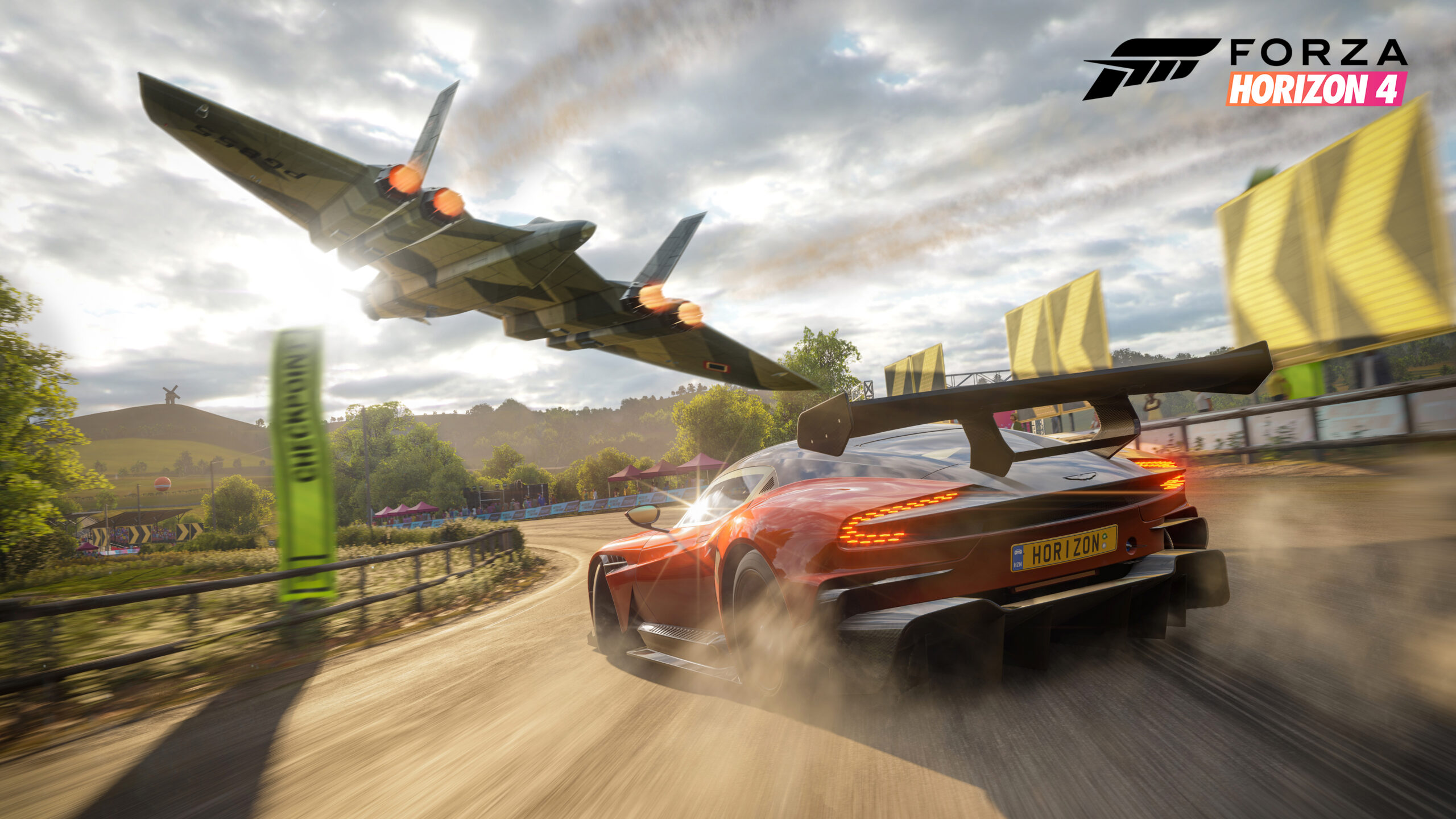 Forza has always had us driving in style, as there has never been a shortage of top-tier swanky performance luxury cars. And it’s a series that’s no stranger to crossovers — like when the Halo car made an appearance in Forza Horizon 3. This crossover might be the classiest of them all, though.

Xbox has announced that it’s putting 10 cars from the James Bond franchise in Forza Horizon 4. It makes perfect sense for England’s most famous spy to be roaming the British countryside (or at least for his cars to be roaming). Here’s the full list of vehicles which range from Goldfinger through Spectre:

This will be Forza Horizon 4‘s “Day One Car Pack,” meaning it’s DLC that will launch alongside the game. No price has been revealed, and it doesn’t seem to be an add-on that’s bundled with any of the various versions of Forza Horizon 4. In the past, packs with 10 cars have sold for $10.