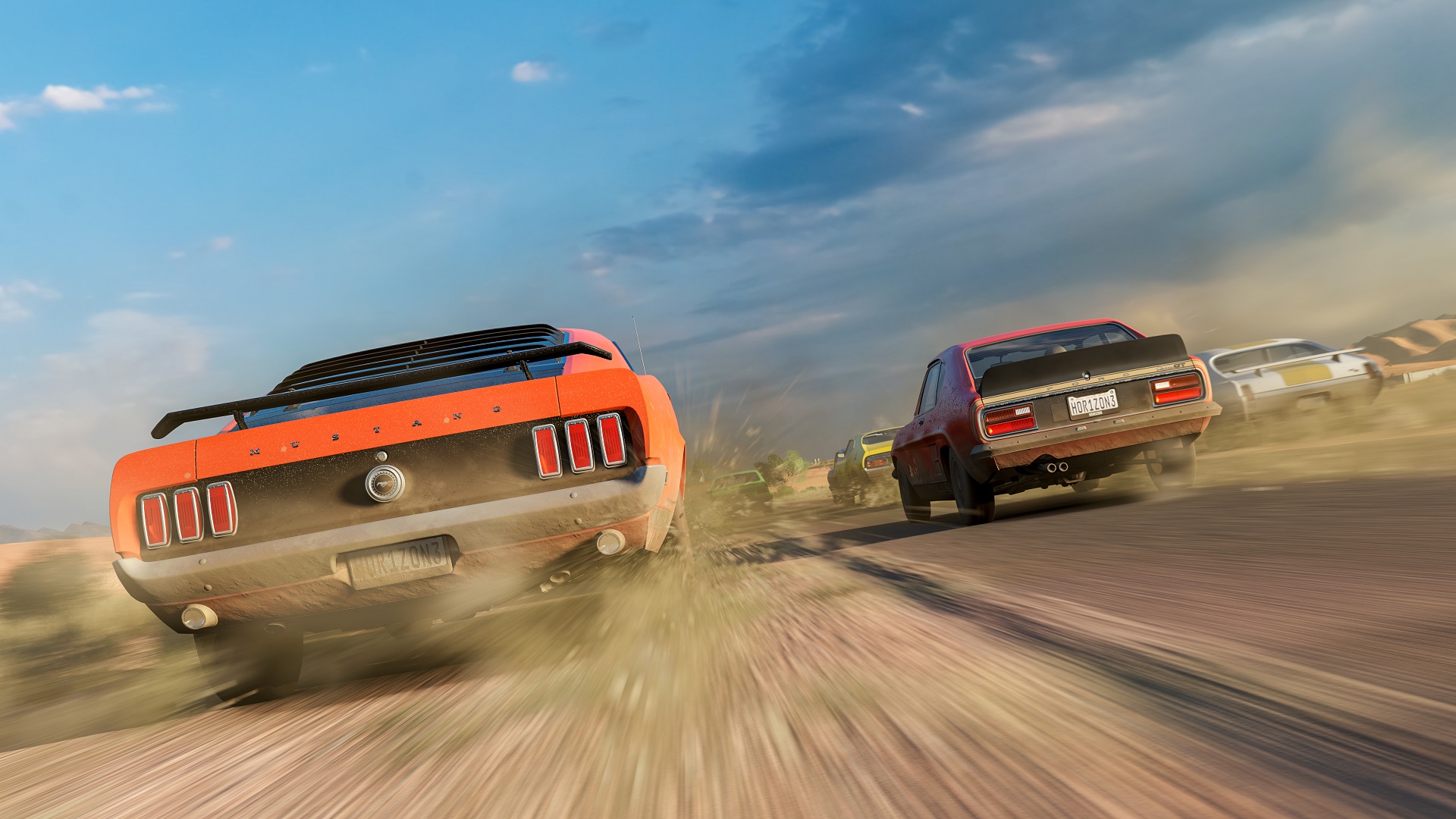 Sure, I’m up for another one of these

It’s not exactly obvious, but Microsoft has turned Forza into an annualized franchise. The reason it’s obfuscated a bit is because the cycle goes Forza Motorsport then Forza Horizon then Forza Motorsport again. They’re very different series that are both under the same racing banner.

That’s why it’s not necessarily surprising to hear talk of Forza Horizon 4 getting an E3 announcement. Xbox’s Fernando Delgado, the head of Xbox in Spain and Portugal, told GameReactor a little more than he meant to. Delgado sidestepped a question about the not-yet-revealed game by saying “There have been many speculations about where the next Forza Horizon will be and that is what we will tell later at E3.” Xbox has since walked back Delgado’s statement, ostensibly calling it speculation.

But if it truly were speculation (and it’s probably not!), at least it’s smart speculation. Xbox has had the pedal to the floor with Forza and there’s no real sign that it intends to slow down. There’s a rumor that Forza Horizon developer Playground Games is working on a new Fable, but Playground also recently opened a second studio. There’s likely enough staff to commit to both. If so, Forza Horizon 4 would be one of the more rock solid and least shocking announcements of E3.