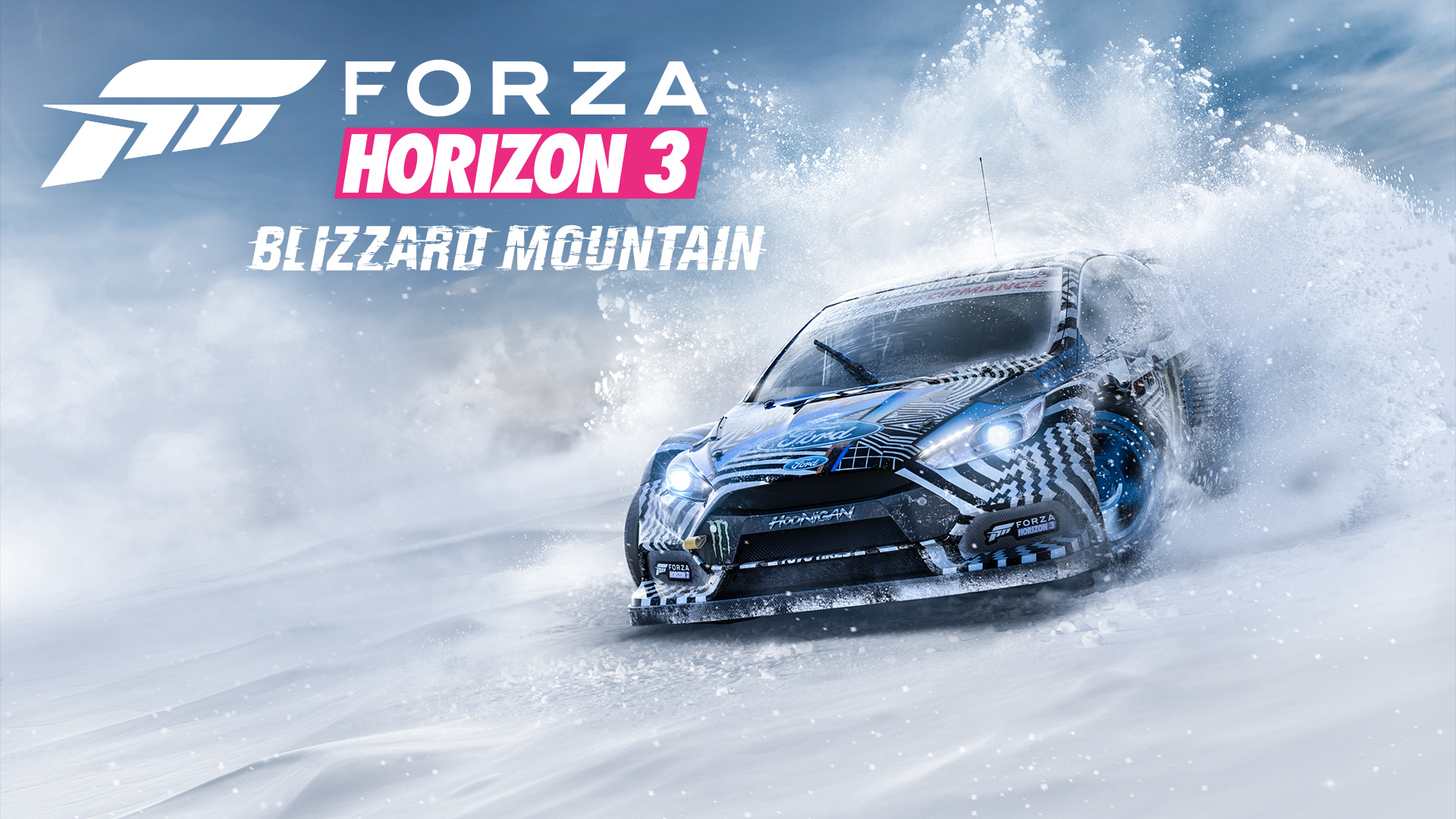 It’ll be here in two weeks

Forza Horizon 3 makes for some great escapism, but if you’re hoping to forget about winter with the Australia-set racer, you may want to skip the first expansion, Blizzard Mountain, for the time being. That name is not a lie: expect to go up against “snow, ice, extreme elevations, and blizzards.”

It’s coming December 13, 2016 as a standalone download and as part of the $34.99 expansion pass, if you went for that. The new campaign is set around becoming the King of the Mountain.

“With more than 50 new events and challenges to compete in, the expansion tests drivers’ skills across extreme weather and brand new race types, including Hill Climb, Descent and Blizzard race events. In addition, players will be able to take part in new Bucket List Blueprint and Rivals events, as well as earn 28 new Xbox Live Achievements worth 500 Gamerscore points.”

And yes, there are a handful of new cars:

It’s also worth mentioning that your existing fleet will be able to handle the icy terrain after a new tire upgrade. I’ve yet to see snow this year, so I could actually go for a Forza winter wonderland. And with that, I just made it through this whole post without doing a pun. What have I become?!