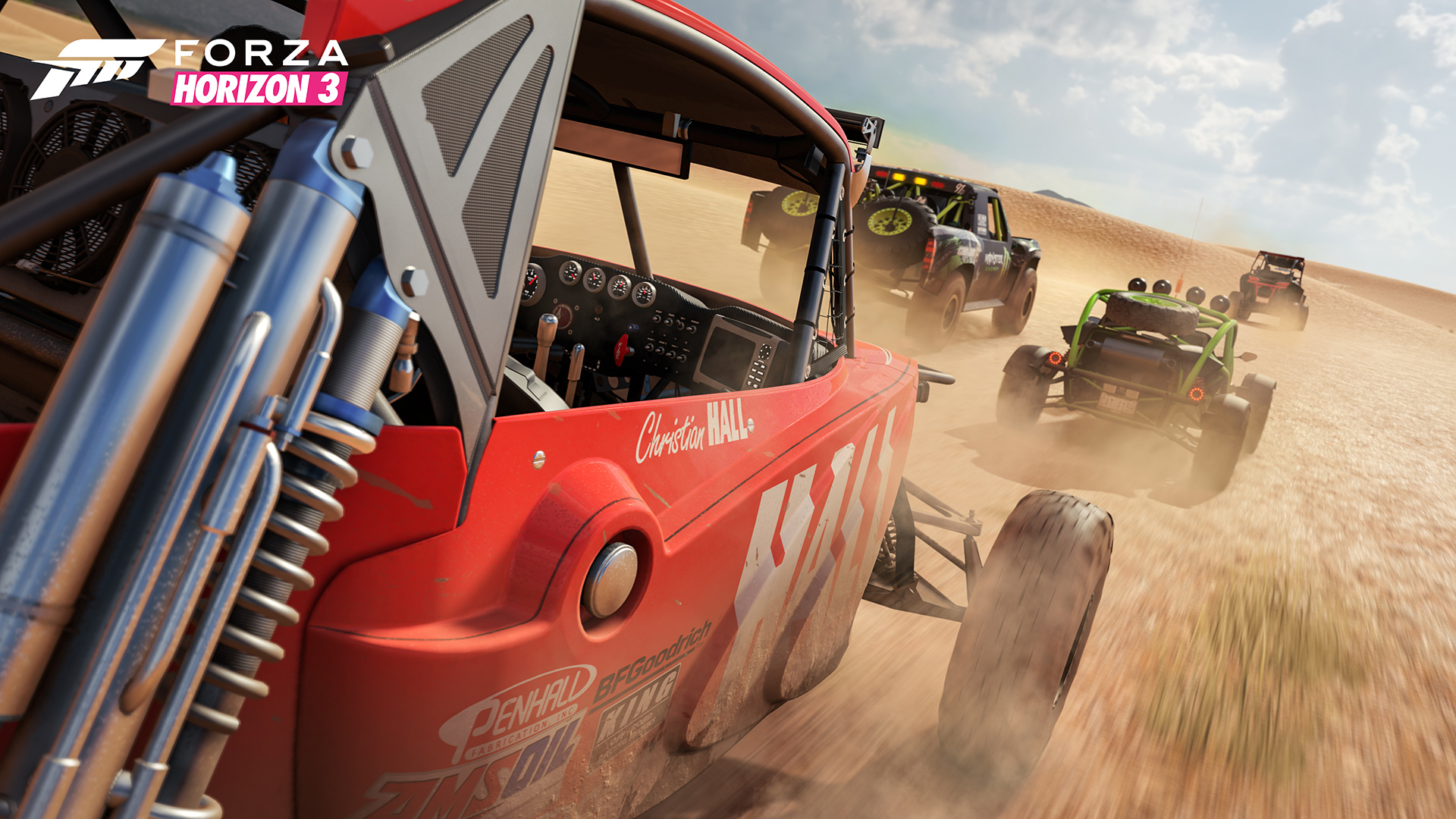 It’s sticking to 30 frames per second

Forza Motorsport 7 might’ve been an impressive-looking showcase title for Xbox One X at launch, but I get the feeling that plenty of folks would just as well stick with 2016’s Forza Horizon 3 if given the choice. Today, the game has added native 4K support for Xbox One X players in a free update.

Along with 4K, there are “a number of graphical improvements to the game, such as increased shadow resolution, improved visual effects, and increased LOD and draw distances,” as detailed on the Xbox Wire and explored more in-depth in this Digital Foundry analysis. And there’s still HDR support.

Perhaps best of all, the update doesn’t bloat the file size too much. It’s around 670 MB.