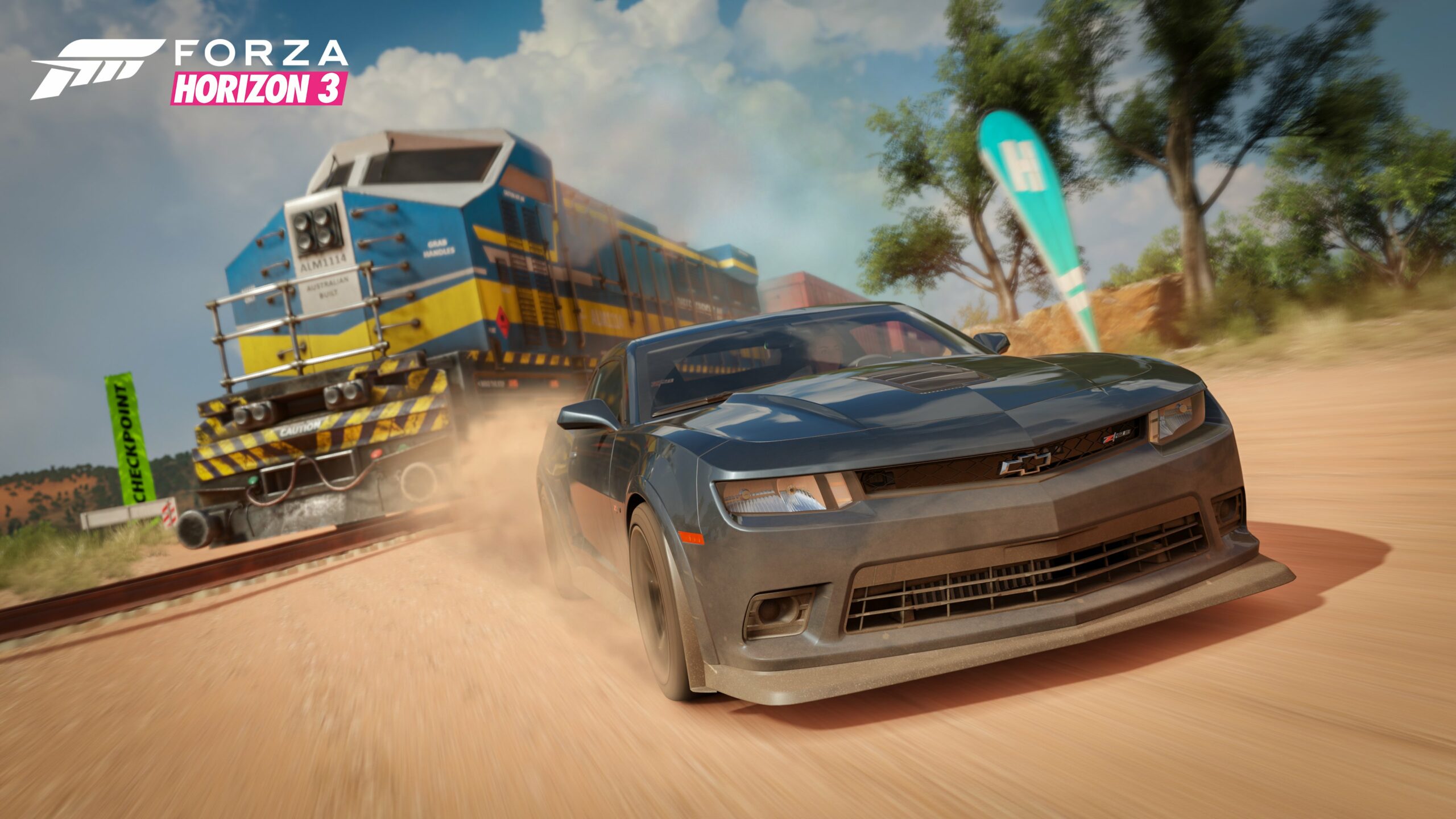 Microsoft’s taking it Outback behind the shed

Forza Horizon 3 is not long for this world. We’re quickly approaching the four-year anniversary since it launched, and that’s probably when it’ll run out of gas — at least for new buyers.

Microsoft is delisting Forza Horizon 3 sometime in the near future, probably around or on September 27. It’s formally called “End of Life,” indicating that no one will be able to buy Forza Horizon 3 or any of its DLC. However, multiplayer and online services will still be accessible, meaning that Microsoft isn’t pulling the plug on the servers.

Forza Horizon 3 is headed towards “End of Life” status, and we’re celebrating the Australian festival with a sale on the Standard and Ultimate Editions! Visit https://t.co/2IZtzgkotM for all the details! pic.twitter.com/fM7HugVtCh

This is an annual story in some form. Last year, Forza Motorsport 6‘s imminent delisting was announced when approaching the game’s fourth year on the market. In 2018, it was the same with Forza Horizon 2. Microsoft works out four-year licensing deals for the cars and/or music in these games, and they have to be delisted when those licensing rights expire.

So, while Forza Horizon 3 takes its victory lap, anyone who doesn’t yet have it can pick it up for cheap. It’s on sale right now with the base game going for $9.89, the expansion pass going for $10.49 (includes the Blizzard Mountain and Hot Wheels add-ons), and the Ultimate Edition is $20.99 (which includes the car pass and VIP perks but doesn’t include the expansions).

Although, you might want to press your luck and wait just a bit. Forza Horizon 2 was included as a Game with Gold freebie right before it was delisted. With no more money to make, why not just give it away and call it a good get for the month? However, that might not be what happens with Forza Horizon 3 because it has to be pulled before September ends. It can’t quite fit into the month-long giveaway anymore, so maybe it’s not destined to be in the Game with Gold lineup.

I’d like to use this as one last opportunity to remember the time I advocated running over crocodiles in your Lamborghini. I stand by my words from four years ago.