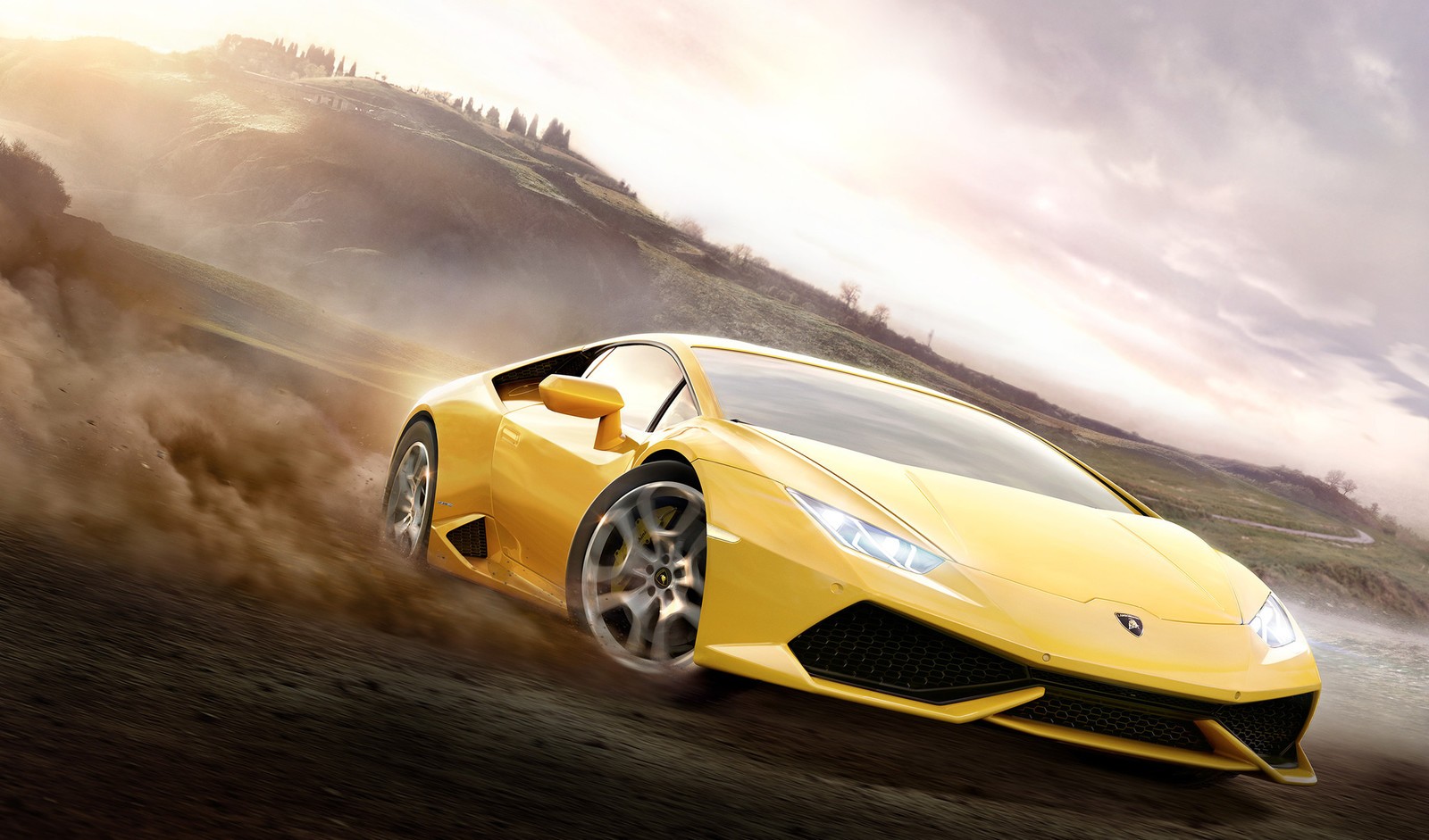 Game to be delisted from Xbox Live Marketplace

When Forza Horizon 2 was announced as a freebie for “Games with Gold” this month, many people speculated that the game would be reaching its “End of Life” status. This happened two years prior to its predecessor, so it only made sense. Turns out that guessing was true, as Turn 10 has announced that Horizon 2 will be delisted from the Xbox Live Marketplace on September 30, 2018.

Just as with the first Horizon, the game and all of its DLC will be unavailable after that date. Users that previously acquired all of the content will still be able to retrieve it via their download lists. Curiously, there is no mention of a platform, but I would expect both the Xbox One and 360 versions to be removed from sale.

If you are an Xbox Live Gold member, you might as well nab the title while you still can. No sense in letting a perfectly fine open-world racer disappear into the ether.