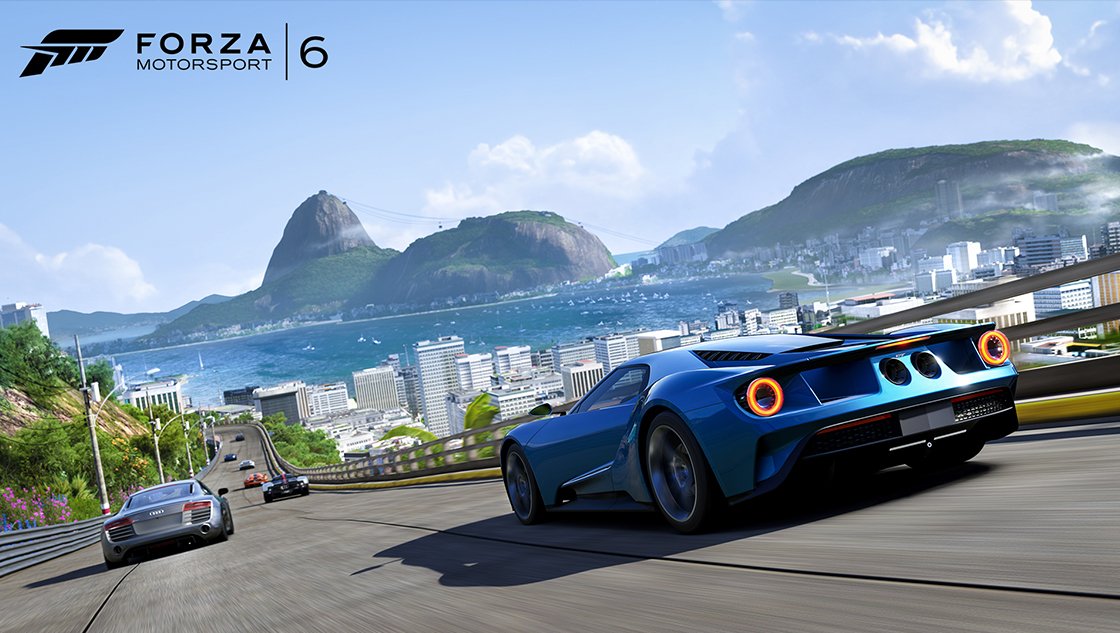 I only ever use Grunt Birthday Party

Forza 6 will feature a range of new mods, based loosely upon the Skulls feature from the Halo games, and some will be rarer than others.

“Mods are game modifiers, similar to perks in Forza Horizon 2 or Skulls in Halo 4, that you can unlock as you play in Forza Motorsport 6,” says a recent update on the Forza website.

“Mods can only be used in either Career or in Free Play modes – players cannot use Mods in multiplayer or Leagues races or in Rivals events. Mod packs can be won as part of the Prize spinner (described above) or purchased for in-game credits. Different Mods affect your race in different ways. Mods come in three main categories.”

Here are the details…

Dare Mods challenge the player to get out of their comfort zone and perform with specific driving requirements that will test their skills. Players will earn credits bonuses if they succeed in a race with a Dare mod added. All Dare Mods can be used as many times as the player likes, but only one dare can be used at a time. Higher level Dare Mods include more difficult challenges and much greater rewards. Also, because many dares lock the player into harder difficulty settings, the player gets double rewards for using them: first, the dare Mod rewards the player directly. And second, the locked assist setting continue to provide scalars as well – i.e. if the Mod give +15% cr for driving without STM and turning off STM provides +10% by itself, the player receives both scalars.

Some examples of Dare mods include:

Crew Mods give the player a specific performance advantage during a race, depending on the Crew Mod used. Crew Mods don’t offer specific bonus rewards but can give players an advantage in a race, especially when going up against more skilled Drivatars or trying to optimize your car’s performance on a given track. These are like an extra level of tuning or upgrades. The player has to use strategy, knowledge of the track and knowledge of the car in order to get the most out of these Mods.

Some examples of Crew mods include:

Boost Mods give the players a specific advantage during a race or a bonus for performing well in a race. Boost Mods might increase the total amount of credits you can earn after a race, or give you a bonus to XP or credits for performing certain in-game feats. Boost Mods can only be used once – after they are used in a race, they will be automatically discarded from your Mod inventory.

Some examples of Boost mods include:

The website mentions “obtaining” the mod packs, but doesn’t detail how they’ll be obtained. However,  you should be able to tell which packs have a better chance of offering rare cards, even though you won’t be able to see which Mods are in a pack until you’ve opened it.

Did you enjoy the perks feature in Forza Horizon 2? Do they bring a new dimension to the starting line, or do you prefer to race unfettered by them? As always, let me know below!