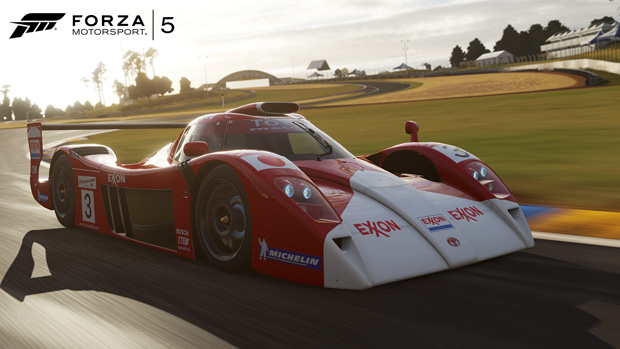 And all 200 launch cars can be rented

Turn 10 Studios is still attempting to win back disappointed Forza fans following its launch of Forza Motorsport 5 in November. In an open letter, creative director Dan Greenawalt has announced more changes for the game related to its economy, effective immediately:

“As of today, players who have purchased DLC cars in Forza Motorsport 5 can add those cars to their Forza 5 garage immediately, at no additional in-game cost,” he wrote. “And, moving forward, when you buy a Car Pass, a DLC car pack, or a single DLC car, you will be granted the one-time free addition of each car to your Forza 5 garage, without needing to purchase them with in-game credits or tokens.” It’s wild to me that this wasn’t always the case.

Continuing, Greenawalt said “This goes for all current Forza Motorsport 5 DLC (including cars in previous DLC car packs) and it will be the case for all future Forza 5 DLC car packs. In addition, as requested by our fans, this most recent content update makes all of the initial 200 cars that launched with Forza 5 available as rental cars.”

Another free add-on for the game, teased for an early April reveal, has also been in development.