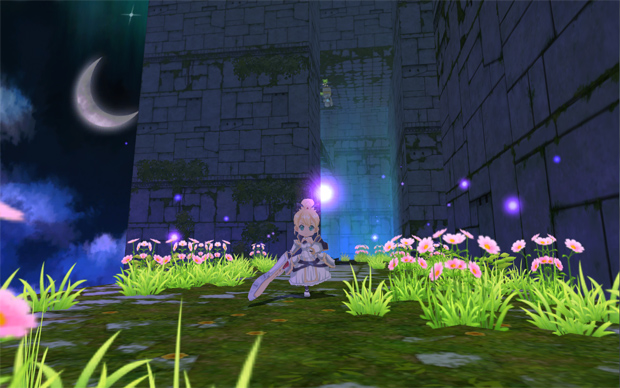 Every once in a while a game will come along that reminds me of the Dreamcast era, filled to the brim with great looking games like Skies of Arcadia. Forward to the Sky looks like one such title, an action platformer that just hit Steam Greenlight.

The aim is to control a princess and gather pieces of crystal, as you attempt to climb a giant tower and bash things with your sword. Adjectives like “relaxing,” and “peaceful” are primarily used to describe the game, which is more than okay with me.

It will launch on PC later this year regardless of the Greenlight campaign.

Forward to the Sky [Steam]