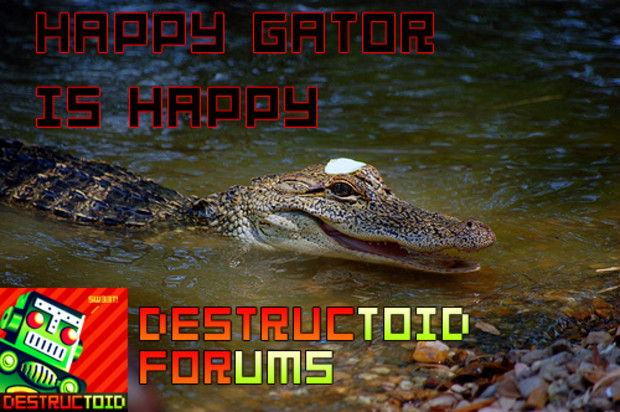 Here we are, back again to regale you of tales of wonder and astonishment. Tales so frightening they will cause your hair to turn white. Tales so humorous, you literally bust a gut laughing. Tales … OK, I’ll stop.

So what happened in Forum land over the last month? Quite a bit! Why don’t you follow me and we can talk about it?

First, some numbers. We had a dip in active users in the middle of the month but those have come soaring back to even higher numbers then previous. I chalk this up to it being summer and people having time to spare. We have had a number of new users as well which is always a good thing. Shortly after the beginning of June we set another record for people online at the same time. Over 300!

As anyone that frequents the forums will tell you, the forum community produces some amazing stuff on a fairly regular basis. First off, our lovely goddess of pixel art BushOfGhosts went ahead and made us brand new rank/level images! Now instead of the decidedly lame “spelling of Destructoid” (I can say that, I made them) we have amazing animated gifs of our own Mr Destructoid going over 9000! Along with that, we have expanded the ranks to 11 levels. Nobody has reached that elusive level 11 yet, but I expect Poopface Morty will be there shortly. We did however have a few regular members reach 5000 posts which is pretty remarkable. That’s a ton of posts!

Speaking of new art, I also snazzed up the artwork on the banner. You can see an example of it in the header image there. I’m pretty happy with it. My big push for this month is getting the forum look closer to the main page. It’s not going to be exact, but it will look more cohesive in the end I hope.

I also set up two new badges as well: Grammar Nazi and Game Maker. Grammar Nazi is exactly what it sounds like. How do you get it? Well, be a stickler for grammar and spelling. If you have some examples and want the badge, go ahead and send me a private message on the forums with a link to it and I’ll give you a badge.

Game Maker is also exactly what it sounds like. Did you have some part in making a game? Be it a full blown retail title, flash game or even something like designing a board game, let me know! Shoot me a link to whatever it is you made and I’ll have a badge for you.

Another new addition to the forums is the creation of The Pub. It’s basically a European version of our bar thread and it’s in the Podcastle section of the forums. The Podcastle crew, as you know uses their forum rather regularly for material for their show and the Pub is an extension of that. We have a fairly large number of members from Britain and Europe on the forums and the pub is a good place for them to talk about what’s going on across the pond as well without it getting lost in the regular bar thread (which is considerably busy).

That covers most of the highlights for this month. As always, if you lurk, sign up and post. If you’ve never been, come check us out. If you post all the time, then keep it up! My private messages are always open and you can send me anything from questions, new banners or just bounce some ideas off me. Don’t be shy!

See you next month!