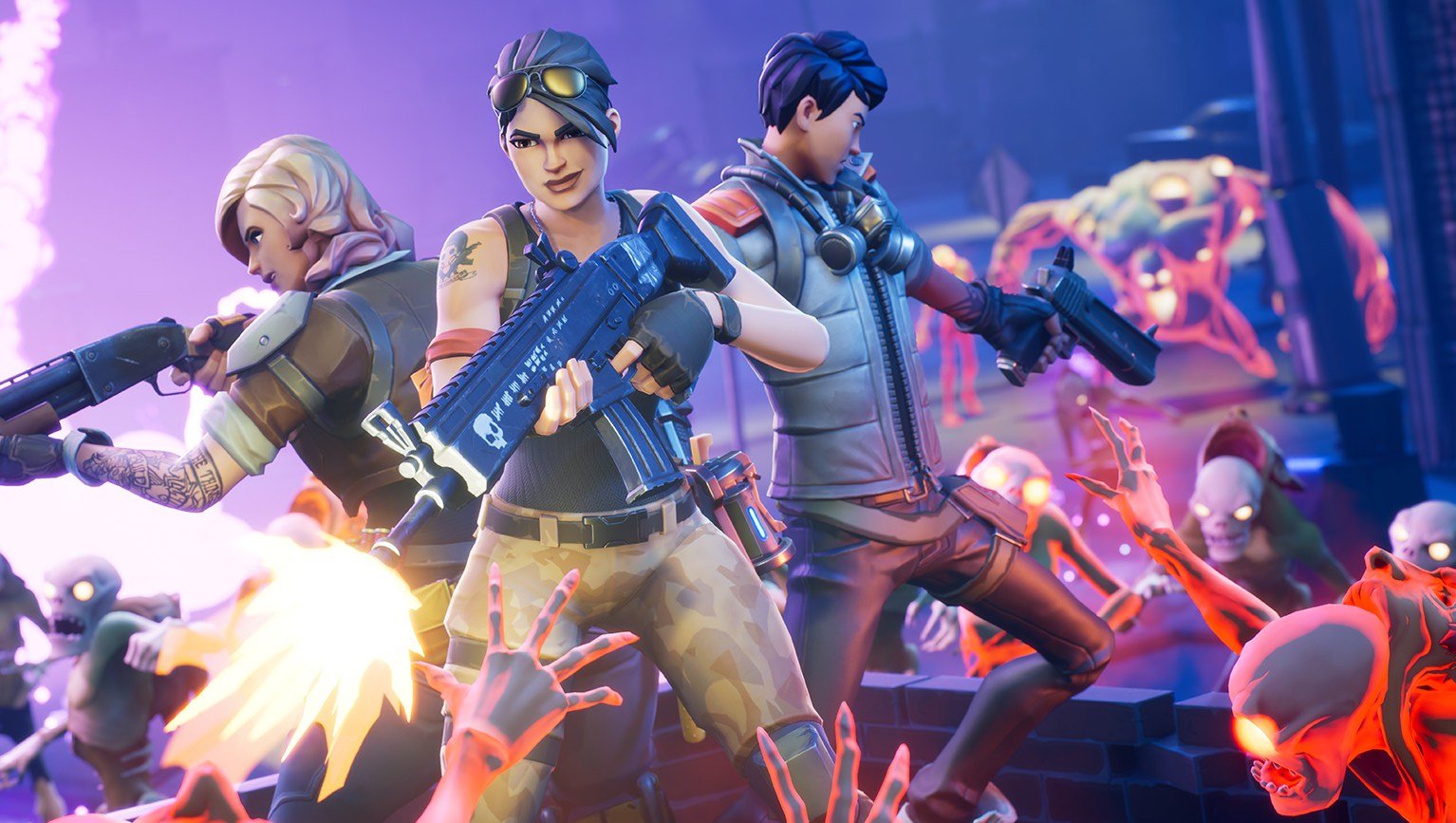 Save your wallet mode

Not many people realize it, but Fortnite originally launched as a wave-based zombie survival game. The whole idea was you would build forts to survive the night with your friends. The mode never really took off and Epic Games made the wise decision to transition its massive game map into the burgeoning battle royale sub-genre. Now the rest is history and people don’t even realize there is a second mode to Fortnite.

History aside, Save the World was planned to eventually go free-to-play for when it left beta. The beta period was scheduled to finish towards the end of 2018, but Epic Games has now announced a delay. Save the World will launch at some undisclosed point in 2019. To make up for the delay, players that log in for the “Fortnightmares Event” will receive two skins (Brainiac Jonesy and Skull Ranger Ramirez) for free.

If you do feel like finally jumping into the fray, all versions of Save the World will be 50% off for the next week. Just to clarify, the horde based mode is not available on Switch or mobile platforms.

Save the World State of Development – October 2018 [Epic Games]