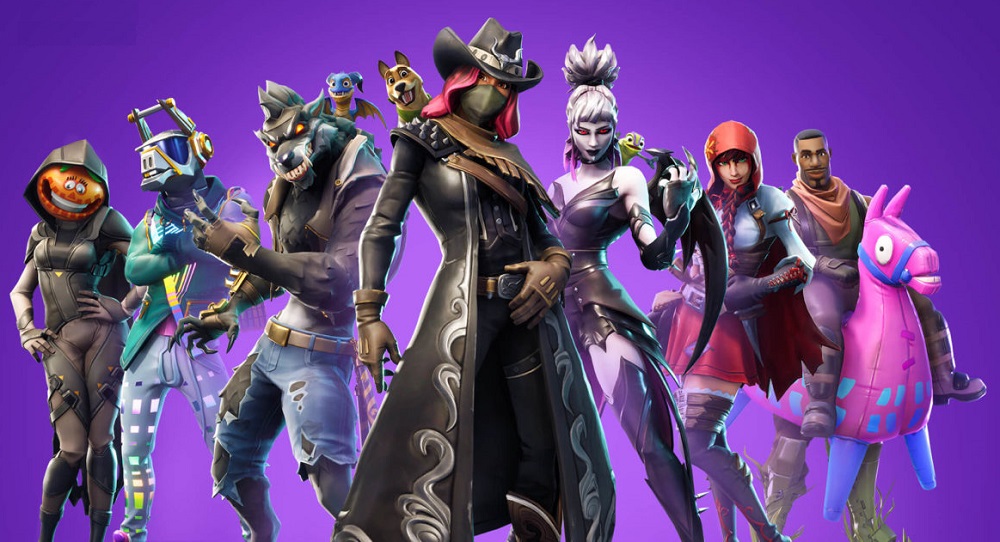 Are you the Best of the Best?

Epic Games has revealed more information about Fortnite‘s upcoming 6.10 update, that will bring a series of in-game tournaments to the Events section of the globally-popular battle royale title.

The tournaments, which can be entered by all players (provided they have opted in for cross-play) will give fans an opportunity to “compete alongside the pros for prizes and glory’. The tournaments appear to be running a high-score format, with all players competing to have the highest possible amount of points gained within a certain time-frame. Better break out the jam jars*

As this is cross-play, that does mean the old conundrum of “Controller vs Mouse/Keyboard vs Touchscreen” has reared its head. Epic amusingly assuages those fears by simply ignoring it, noting that some high-level competitive Fortnite players use controllers.

Below you can find the initial schedule for the first wave of tournaments. Epic suggest that you check your Fortnite client for details of your territory’s localized start times. For more information, check out the official website.

Fortnite is available now on PS4, PC, Xbox One, Nintendo Switch, and iOS and Android devices.

*[Please don’t. Take lots of breaks when playing games and stay hydrated. You could get proper poorly otherwise.]