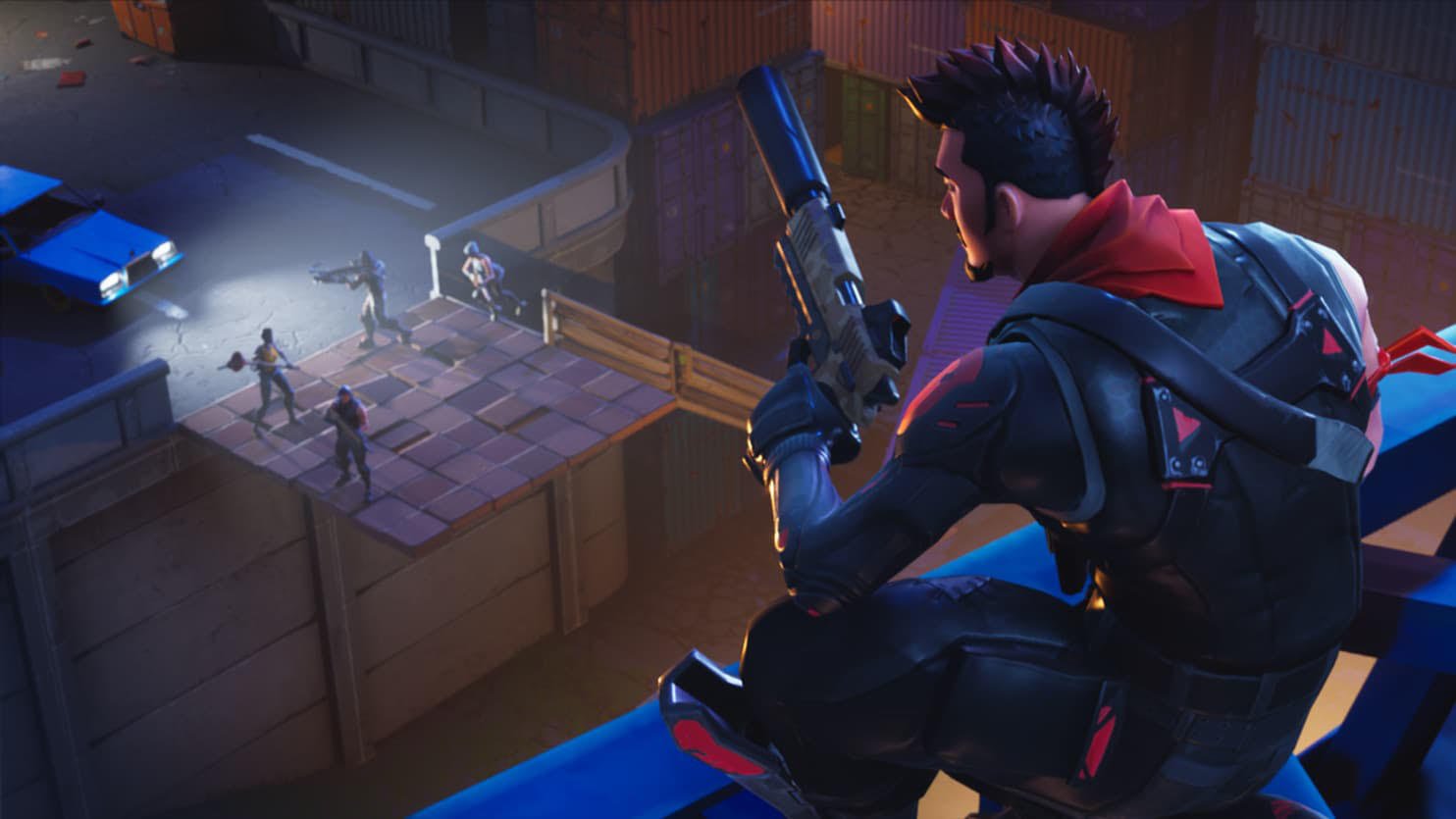 Fortnite Season Five has just started and with it comes a new update for the game. While the list of changes is fairly extensive, one notable addition to the Switch version is gyroscope aiming. While I don’t personally care for such an inclusion, there is a subset of fans that swear by the feature for things like Splatoon 2 and Doom on the console.

Taking the groundwork that Nintendo set with Splatoon 2, Epic Games has tweaked the implementation of the feature to better suit the needs of each player. You can activate gyro aiming at all times, or enable a feature that only makes it work while aiming down your sights. You can even do the reverse, making iron sights use joysticks while regular aiming is motion based.

It reminds me a little of how Panic Button implemented the feature in Wolfenstein II, recently. My biggest gripe with Splatoon 2‘s use of gyro aiming is that you’re forced to use motion for aiming up and down, but Wolfenstein II lets you use the joystick at all times. A reset button would be nice, but allowing players to fine-tune their shots with motion instead of requiring it wholesale is the way to go.

Guide: Fortnite – How To Use Gyro / Motion Controls On Nintendo Switch [NintendoLife]