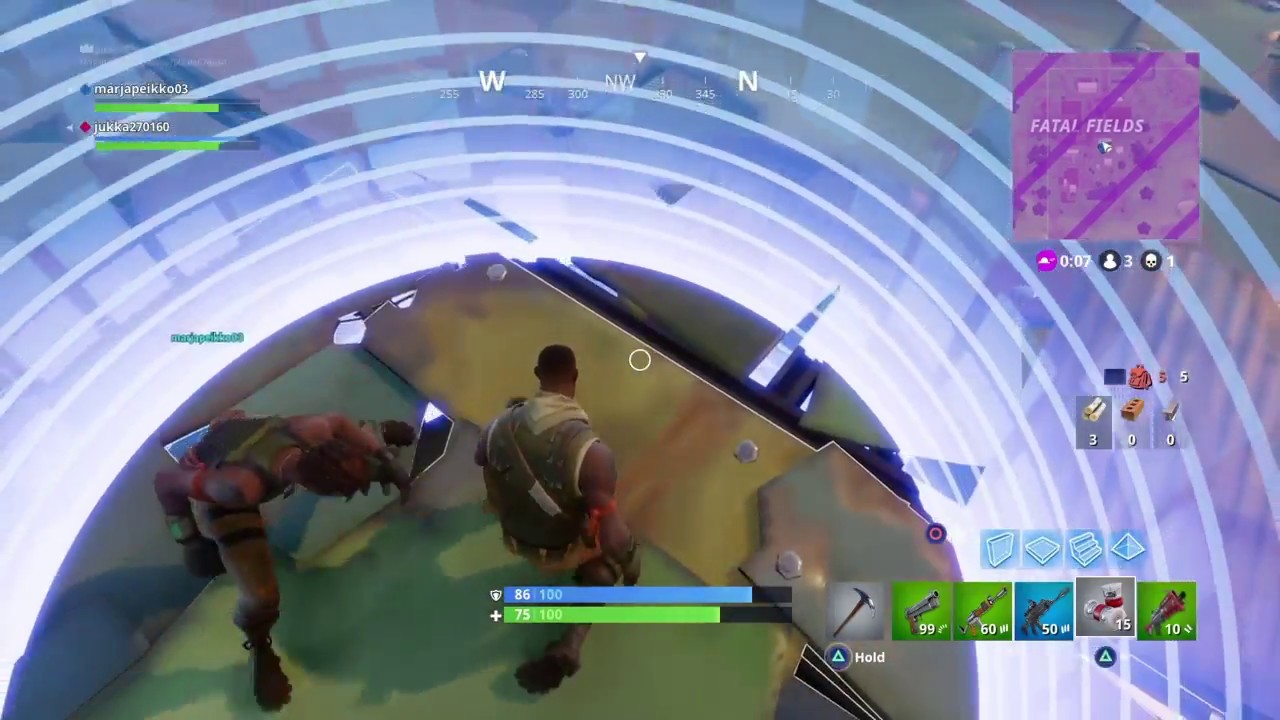 Hop in for a quick fix

Epic has been following the Riot Games style of limited time game mode implementation, which is basically a take on “always leave them wanting more.”

Following the lovely 50v50 mode, Blitz just opened up in Fortnite this week, which will host matches at a maximum of 15 minutes. The reason for this extreme low end game length is because the storm circle (read: the thing that makes the arena smaller and causes death) has a shorter counter, and it’ll rapidly force players into sticky situations and firefights. To accommodate for the madness items will spawn more and resources harvested from the map are doubled.

Like 50v50 I’m going to play this as much as possible. It’ll be interesting to see how Epic handles different modes going forward — as I’m sure they don’t want to curb or separate their playerbase with tons of different gametypes.