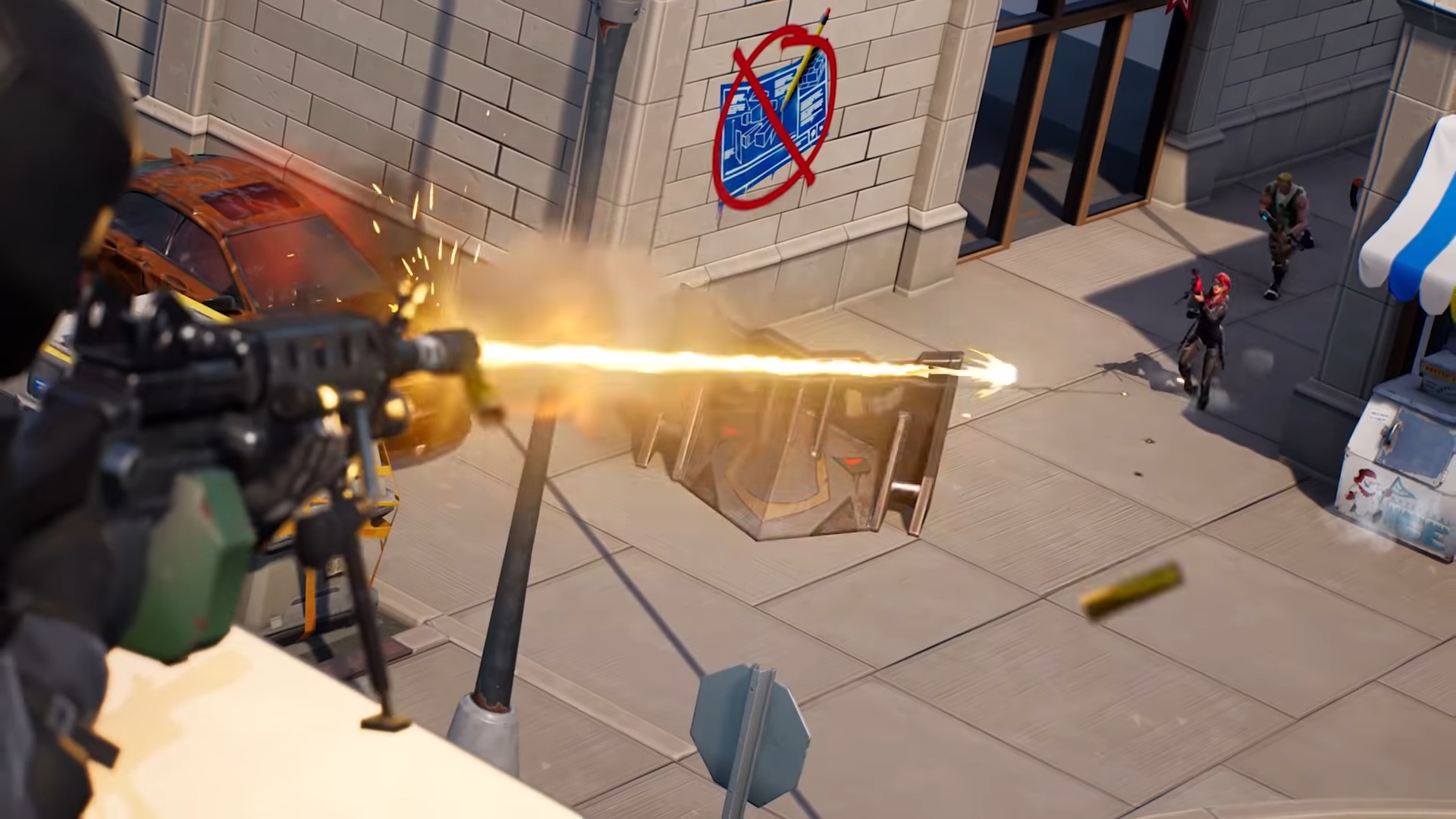 People are really taking to the seasonal changes already

Epic Games has announced Fortnite Zero Build: a new Fortnite mode that does exactly what it says on the tin. It eliminates building!

So you might be thinking: didn’t the game already do this? Well, yea. As part of the new recent seasonal shift, Epic got rid of building in core modes as a gameplay and story gimmick. The thing is, it really took off, and a lot of lapsed players started to get back into Fortnite because of it. Now it’s here to stay, at least for a while.

The new Fortnite Zero Build mode is an offshoot similar to other gametypes that spread beyond battle royale, and is on the discover page in the form of solo, duo, trio, or squad playlists. As a note, Epic Games has added “Zero Build” to all core gametypes, so you can choose between building and no building in the foreseeable future. With that in mind, we’ve verified that at the current moment, some “non-building” modes haven’t fully gone back online yet, so there might be a delay on that end.

Playing with no building since the start of the season has been refreshing, as Fortnite has a lot of things to like compared to some of its competitors (like a battle pass that lets you earn your money back, and is fairly easy to complete); but the building element was always a sticking point, especially when it comes to PC builders versus players on other platforms.

This evens up the playing field for a lot of folks who aren’t into building, and I’ve noticed a chunk of people I know coming back to enjoy it while it lasts.