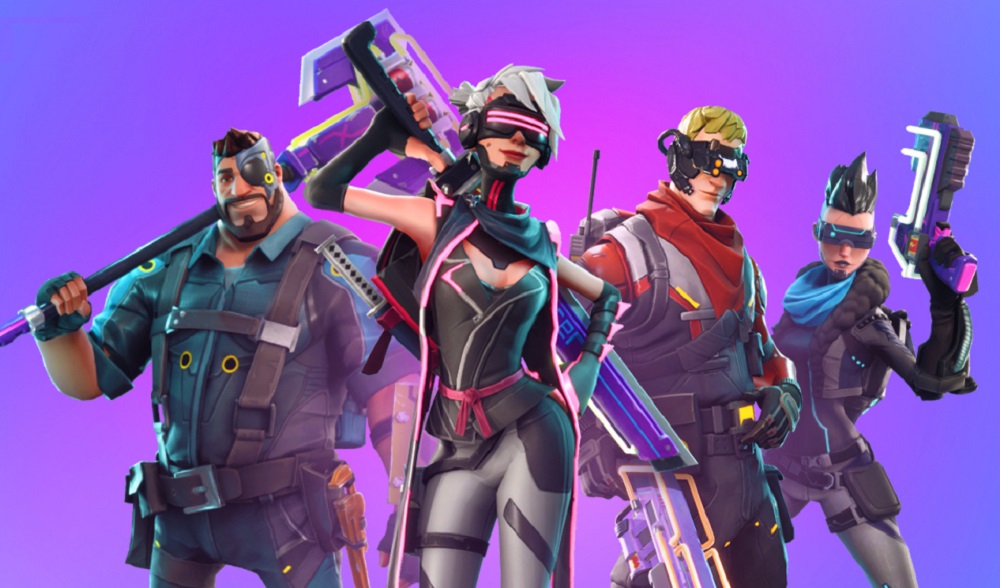 ‘Nobody likes a cheat’

Brandon Lucas had attracted millions of views to his channel “GoldenModz” where he, occasionally assisted by friend Colton “Excentric” Conter, allegedly demonstrated and promoted in-game hacks, such as aimbots, which can be used to gain an unfair advantage over other players. Such mods can be “licensed” to players for hundreds of dollars.

YouTube has been asked to pull the videos from their website, whilst Lucas and Conter are being sued for breaching the Digital Millennium Copyright Act, breaching contract and for “tortious interference.” Of course, Epic Games doesn’t really need the bucks of a couple of Fortnite players, so this case is likely more about the publisher sending a clear message to those might attempt to profit from cheating in the phenomenal multiplayer title.

This isn’t the first time Epic has taken on cheaters. Almost exactly a year ago, Epic filed suit against another two individuals for the distribution of cheats and hacks. As long as online games exist, there will be rule-breakers, this is inevitable. But Epic is clearly hoping that these regular reminders that they are watching, and willing to take legal action, will discourage their future use.