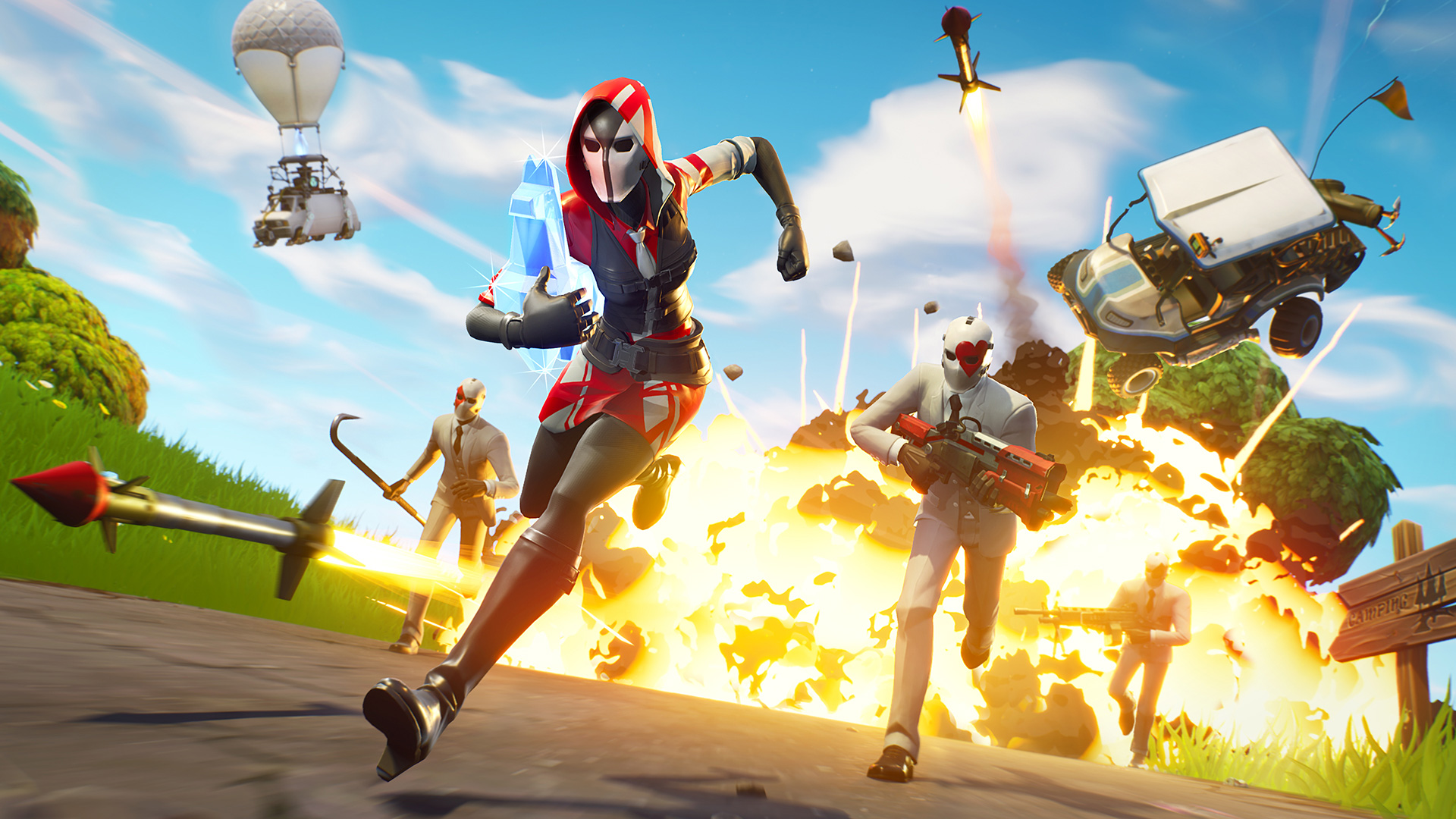 Just as important as cross-play itself

Sony changing its tune about cross-play is the first step. Starting today in beta, Fortnite players on PlayStation 4 will finally be able to compete against their peers on Windows, Mac, Nintendo Switch, Xbox One, iOS, and Android. But what about folks who have two separate Fortnite accounts due to Sony’s walled-off approach? Are they just stuck with a PS4-only account they don’t want?

The issue recently made headlines when players tried to use their Fortnite accounts on Nintendo Switch, but the problem also showed itself on Xbox One. Basically, if you ever logged into PS4 with your Epic Games account to play Fortnite, that was it — you couldn’t use it on Switch. You’d have to create a brand new account, and any progress you had on PS4 would be stranded on that platform.

So, it wasn’t just a lack of cross-play between PS4 and everything else. It went even further.

Thankfully, in light of today’s cross-play news, Epic is now in a position to come out with a fix for the longstanding linking issue. In a few days, Fortnite players will be able to free their accounts. It’ll be possible to unlink a console from one Fortnite account and relink it to another Fortnite account.

More importantly, though, you’ll be able to put all of your Battle Royale purchases in one place with a new account-merge feature. That functionality is currently scheduled for November.

It’s ridiculous that we found ourselves in this situation in the first place, but I’m glad to see progress.