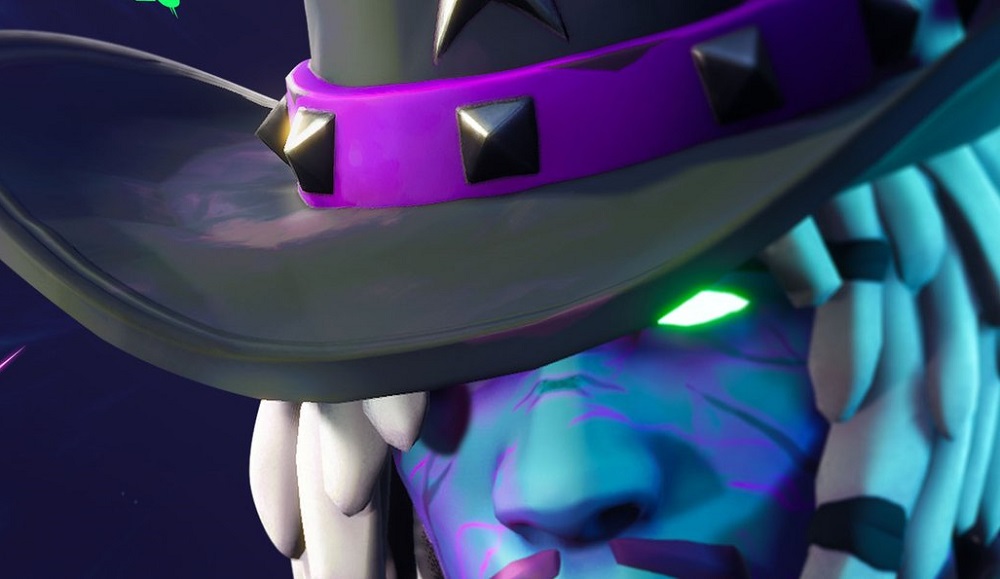 Another game gets into the spirit of the season

Epic Games has been putting out cryptic tweets in recent days, that all appear to be pointing toward a special Halloween-themed event in their popular battle royale hit, Fortnite.

The tweets come in the form of creepy limericks, accompanied by teasing glimpses of items and characters, that one can assume will be a part of the new event, which has been dubbed “Fortnitemares.” Each image takes the form of a larger montage, no doubt a piece of promotional art that will be used to sell the event.

Stay glued to twitter for more sinister rhymes and teases as Epic lift the casket lid on whatever they have planned. Fortnite is available now on PS4, PC, Xbox One, Nintendo Switch ad iOS and Android devices.

Costumes and dancing,
Partner up, be wise.
They could be friendly,
Or a ghoul in disguise. #Fortnitemares pic.twitter.com/vOasjQEj1k